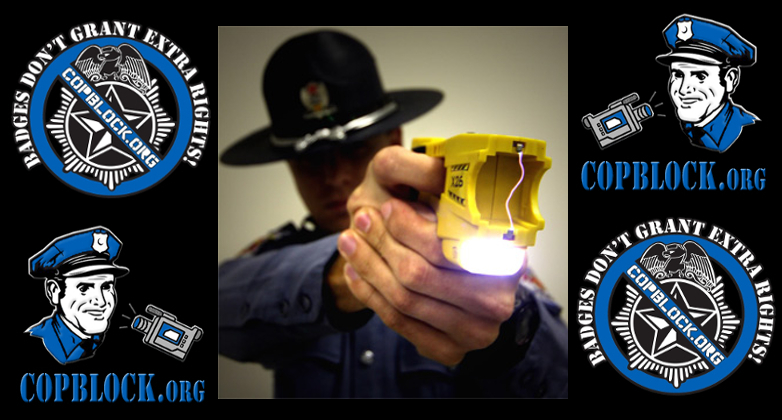 A deputy with the Concordia Parish Sheriff’s Office appeared in court last week. In September, Deputy Victor Cass Butler was accused of using his department issued taser on his fiancee during a domestic dispute in Vidalia, Louisiana, where he lives. According to court files, the data saved on Butler’s stun gun shows that it was used “several times” that day.

Via the Natchez Democrat:

“From what I understand, it was a confrontation (at his residence),” [Vidalia Police Chief Joey] Merrill said.

Merrill declined to give more details about the incident or how many times Butler reportedly used the stun gun on the victim, citing the ongoing investigation.

Following the incident, the victim was treated and released at a local hospital, Merrill said.

The stun gun allegedly used in the incident was sent to Alexandria to be evaluated, Merrill said. The stun gun has a computer system, Merrill said, that records the date and time of when the weapon was fired and how many times it was fired.

More information will be made public when VPD is able to get the records of the weapon’s use, Merrill said.

In spite of how unfortunate this was for both of them, the fiancee who was tasered multiple times was apparently the only one that had to be treated at the hospital afterwards.

Also, although he was originally charged with aggravated battery, Deputy Butler, who had only recently been rehired by the CPSO and has since resigned from the sheriff’s department, has already had the charged reduced to just simple battery. He pled not guilty to that during his latest court appearance and is due back in court in April. By that time, a deal involving a fine and some community service should be ready for him to accept and get right back to work tasing people out on the streets.