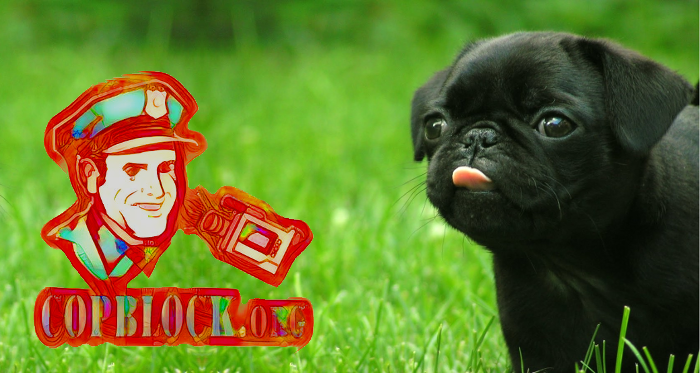 Speculating on the long term policies of the Trump administration and their effects on policing seems a bit premature, but there will be immediate consequences created by the new puppet’s rhetoric.

This is the part where I explain that I am neither a liberal or a conservative, a democrat or a republican, nor a supporter of the state and authoritarianism in any way, shape or form. Not that it matters, since commentors on this article will still presume I fit into some standard caricature that exists in their own make-believe world of pre-packaged ideologies, and reply accordingly. Nonetheless, it is sort of a support beam to keep my mind from imploding when that inevitably happens anyway.

The other night I saw a new video from the recently dormant group – Storm Clouds Gathering. I ingest lots of types of information, and I make it a point to investigate the types of information that I am most skeptical about so I can fully understand them, and then dismiss or embrace them from reason and not ignorance. And every so often even excessively paranoid and conspiratorial groups like SCG will get some bit almost exactly right.

That was the case in this video. At the 3:15 mark they speculate on what the immediate effects of Donald Trump would be on policing.

“Trump ran on a platform of law and order and support for police, which piggy-backed on the perception that Obama was undermining law enforcement during his term. Just the belief that Trump has their backs, is going to influence their response. They’re going to be more confident, more aggressive; and if Trump offers even so much as word of encouragement, they will go into full crackdown mode. Which would, of course, throw gasoline on a fire.”

Policing is predicated on ideology and idealism. When the ideas and narratives inspiring it get more aggressive and reckless, so will police.

Moreover, the goodness and necessity of policing is a delusion, and the Executive Instigator has made that delusion more violent and stupid than it has ever been.

Like the average police personality, Trump is an idiot with a savant talent for shrewd, calculating and manipulative behavior. The feedback between the Idiot-in-Chief and the Idiots-in-Badges is going to have very real consequences on the safety, freedoms and liberties of citizens. Especially those who are already vulnerable and those who dissent.

I will see ya’all in the Great American Gulags!