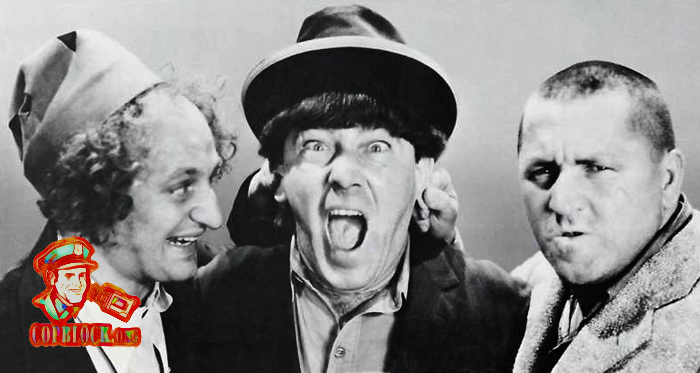 Accountability is futile, so what kinds of people would persist in that false narrative?

Here are the three types of people who narrow their police criticism down to mere accountability.

The painfully naive police accountability activist has all of the best intentions. The problem is that they have not yet come to understand the bigger picture. They still believe that if the system treated everyone fairly it would be okay. But this ignores several facts.

First it ignores that the laws, their enforcement, prosecution and punishment are not fair no matter what. A system of equal oppression is not really a step up.

It then also ignores that policing is a forced service, funded by theft.

Most importantly, however, it ignores that accountability is not even a realistic possibility. The system of policing is working exactly how it was designed to work. And it is also working in the ways which science suggests it inevitably must – with brutal self-interest.

Often times the shock blocker is a jaded former painfully naive accountability activist. Having tried simply relaying the information about what police do, and not getting the effect they had hoped, they then start to engage in increasingly combative antics to break through the wall.

Even worse, they usually end up adopting the values and the methods of those they oppose. Most concerning is their propensity for vengeance, the very basis of authoritarian civilization.

No better example of this group could be had than Civilians Against Cop Block. CACB will insist that they are all for holding police accountable to their actions, but that what we do is ridiculous.

However CACB only ever accept accountability against police when the system and mainstream media support that outcome. They rely entirely on the police to police themselves. And they listen only to the mainstream media who are fed their stories directly from the authorities. And they take police and the media at their word and never question them.

If you have no skepticism about police, to the point that you narrow your entire worldview to their claims, then you either aren’t really about accountability or you are so painfully gullible and naive that I am embarrassed for you.

ACCOUNTABILITY IS FUTILE, ABOLISH THE POLICE!