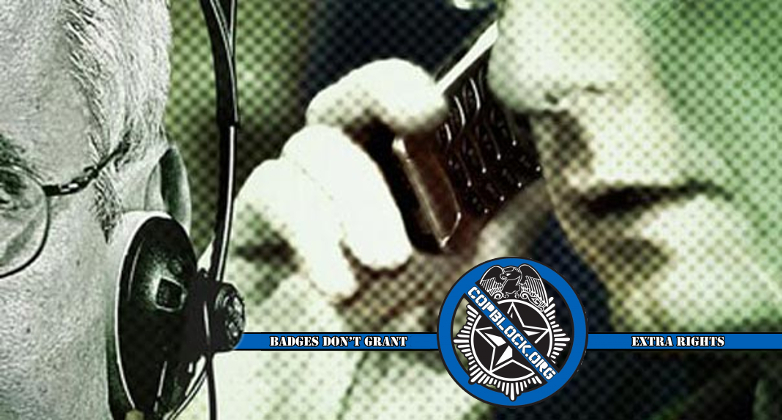 In October 2016, Wyse made repeated calls to Boone County Prosecutor Daniel Knight requesting for him to appoint a special prosecutor to determine if this felony by a Columbia Police Officer(s) was a single incident or part of the pattern and practice of Columbia Police Officers to illegally record attorney-client communications and use them in their investigations and/or turn them over to government prosecutors.

Shayne Healea is presently the Moniteau County Prosecuting Attorney. Before becoming an attorney he was a police officer that worked undercover in a multi-jurisdiction drug task force. He is currently awaiting trial on DUI charges related to a 2014 car accident.

Mr. Healea had been arrested on October 24, 2014, after which he had requested to speak with his attorney in private. At first, the yet unidentified officer refused to permit a private and legally privileged attorney-client phone call. But then the officer apparently relented and placed Mr. Healea in holding cell for privacy to talk with his attorney. A legal duty the officer was required to obey as commanded by both Missouri law and the United States Constitution. Unbeknownst to Mr. Healea this Columbia Police officer was using electronic surveillance equipment placed in the holding cell to enable police commit felony wiretap and record the 15 to 20 minute phone call between Healea and his lawyer.

As an attorney who has had what I believed to be legally privileged attorney-client conversations with my clients within the confines of the Columbia Police Department. I was outraged when news reports from the Columbia Tribune and Columbia Missourian revealed that Columbia police officer(s) had committed a felony wiretap and I was concerned that my client(s) rights might also have been violated by similar criminal actions committed by the police.

Stephen Wyse’s complete blog post on the subject with links to his complaint and a video report from Wyse can be found here: