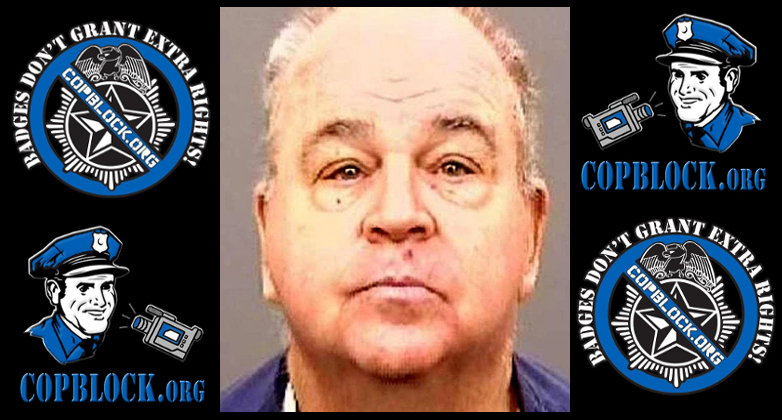 Randall “Randy” Snow pled not guilty to five charges of committing a lewd act with a child younger than 14 years old. His predatory actions involved two separate victims nearly a decade apart. The 69 year old is accused molesting one girl in 2016 and another girl in 2003 and 2004. Both girls are relatives of Snow.

Richard Esquivel, Snow’s lawyer, tried to have him released on his own recognizance citing lack of criminal record along with military and police service. Instead, the judge signed an order prohibiting Snow from contacting the victims. The judge also allowed Snow to be a candidate for pre-trial released pending he meets the court officials requirements for reduced bond or an ankle monitor.

Randall Snow turned himself in to the Clovis Police Department when he learned he had a warrant for his arrest. His bond is currently set at $120,000. He faces three felony charges of committing a lewd act with a girl younger than 14 between July 1 and Sept. 18 of last year. He also faces a felony charge of a lewd act with girl younger than 14 from Aug. 1, 2003 and June 30, 2004. In addition, he is charged with a forcible lewd act on that minor during the same time period.

According to the victim statements, Snow would cuddle with the nine year old girl, but her mother never witnessed any inappropriate actions. Yet on Sept. 17 when the girl broke down crying and told her that Snow had touched her vagina over her underwear, she was inclined to believe her. After all Snow had molested her when she was in 7th grade. After telling her mother, who talked with Snow, it never happened again.

It is unknown if Snow molested anyone else during his time as a Fresno police officer or otherwise and hopefully he didn’t. Still, I wouldn’t be surprised if this case will bring out more of his victims.

Even if this girl and her mom are the only people he ever molested, it doesn’t make Randall Snow any less of a sicko. the individuals who staff your local police department flaunt their righteousness while simultaneously turning a blind eye to the criminals they are friends with. The criminals they watch football and go hunting with. The criminals they call friends. As long as it is those people breaking the precious laws they claim to uphold, justice will never exist let alone be considered equal.