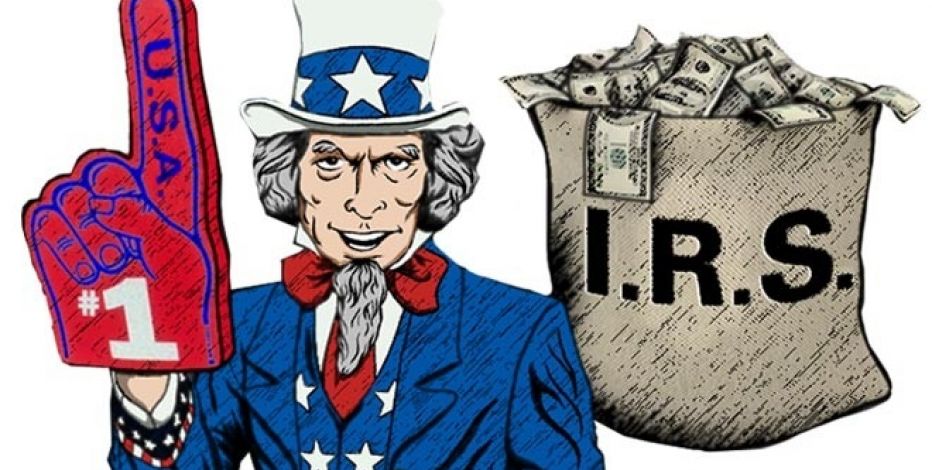 That’s right, Law Enforcement Officers should not be paying taxes – at all! Yet, any time I’ve asked an LEO why they have to pay taxes on taxed money, they simply say something to the effect of: “That’s just how it is.” Which echoes the simplistic mindset of an LEO and something that should concern people, since these folks have a job that grants them extra rights. Before I go into that, let me clarify why LEO’s – or anybody else whose paycheck is taken from the public tax pool – shouldn’t be paying taxes.

Everyone is forced to pay some sort of tax. This could be an income tax, property tax or any number of taxes on the books today. Now the government is “creative” with how they say taxes are collected, distributed and/or earmarked, but for this post let’s just say that all taxes go into ONE TAX POOL.

With this pool of taxed money, the government then dish out funds for all things “provided” (if you want to call it that) by “government.” They build public buildings, roads, weapons (some of mass destruction), and , of course, pay their employees. Paying the employees is the part I’d like to focus on here.

All LEO’s are merely the employee of some government agency (which is really just a business). Yet, unlike normal businesses, which are subject to economic laws, government businesses, such as the police – who claim they provide the service of protection, fund themselves not based on the quality of those services or by way of willing, voluntary payments, but rather by taxation at the barrel of a gun. Some might find that statement to be a bit extreme, but we all know what happens if we don’t pay the government’s taxes. If you are unaware, I suggest you research the cases of Ed and Elaine Brown or that of Wesley Snipes. Moving forward, once the government has collected, I mean taken, their tax they start to dish it back out.

One of the people the “Man” has to pay for are the LEO’s, but if the LEO’s are paid with tax dollars, why do they then have to give some back and pay taxes themselves? How many times can the government tax a single dollar? Would you work a job where your boss charged a client $20 per hour for your work, paid you $18 per hour and then demanded that you return 20%, 30%, or 40% – whatever the tax rate may be – to them at the end of the year with a full financial report that you yourself have to supply? I know I wouldn’t be accepting of such a job with such a horrific pay scheme. Or maybe scam is the more appropriate word to use. Over a set course of time the LEO – or any government agent – will end up paying their paycheck with their own money! It might be one out of one hundred paychecks or one out of a thousand, nevertheless, at some point a LEO (or any government agent) ends up paying their own salary.

And to the LEO out there that says their taxes go to schools, roads or war, you still have the problem of the fact your dollars started out as tax dollars…so, once again, how many times can you tax the same dollar? And furthermore, while LEO’s will band together to get laws passed, cooler cars, or more advanced gadgets, they fail to band together to keep the man they’ve sworn to protect – the government – from scamming them out of who knows how many paychecks a year.

And while I find it hilarious that LEO’s pay themselves but then allow that pay to be repeatedly taxed over and over again, I won’t just sit here and laugh at your stupidity. I’ll gladly tell you the solution that will not only better your lives, but actually help the communities to which you may really want to make safer and better.

The solution is to QUIT YOUR JOB and work in the private sector. At least there you only get taxed once and could actually provide the service of protection without any hypocrisy or moral dilemmas. Yes, LEO’s would be better off working for any private business and making sure the investments of that business are secure. I know this is a foreign concept to grasp but I don’t have to sell it to you (the LEO) because you’ll make this choice yourself one day. Because if this tax scam isn’t enough to make you realize that working for Uncle Sam is a joke, maybe, you should check the balance of Uncle Sam’s bank account. I wouldn’t feel secure in my position if I were working for a government that was trillions of dollars in debt, but what do I know? I’m just a convicted felon writing this from a cage that keeps those tax dollars flowing and you feeling like your job has value. The reality is that it’s all just a scam and you’re a modern day house slave.