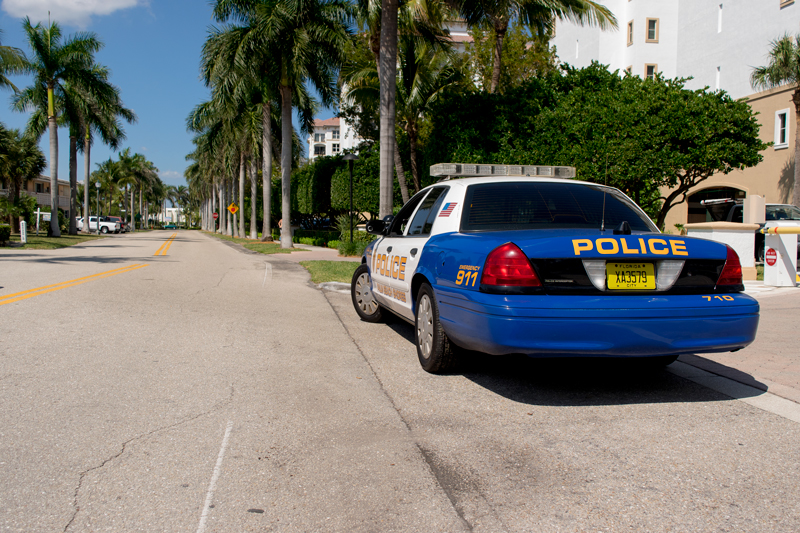 The following post was submitted via the CopBlock Submission Tab by Justin Green who’s been facing some harassment from an officer on the Palm Beach Police Department. Justin provides and overview in the several Facebook Live videos posted below. This is why it’s always best to record the police, this is clearly harassment and the video doesn’t lie.

Police harassing me at the beach on Singer Island. This is the same officer who cussed at me on a previous occasion while he told me I could not come back to my old apt to pick up my mail (despite knowing from my apt manager that several other individuals come back for months to pick up mail, I was this cops special exception who would get a trespassing ticket if I came back to get my mail). He is the reason why I have to coordinate with friends to pick up my mail until my address change goes through. He is now harassing me at the beach where I have paid voluntarily and separately to the city to purchase a parking pass (which they offer to those on Palm Beach Shores and to a limited number to the public who desire to have passes).

This police officer harassed me about my perfectly valid beach parking pass simply because I am having difficult time with Lyme disease and bowel issues among others that have left me in financial turmoil and in my car. In the video you can see as he continued to harass me while a lady came up seeking help because she believed someone was trying to steal her bike.

Later, I filmed him harassing me again.

Then today 3/17 a police officer came up and harassed me again. He knocked on my window. I rolled it down a bit and he said “You know you can’t be here overnight.” I said “Yeah.” He said condescendingly ‘what do you mean yeah?’ I said ‘i know what you just said.” Then he said “You can’t just stay here because you have a decal on your car.” This is actually what the decal gives you the right to do. He asked for my ID. When I asked if I was being detained he said, “He told me that I was being detained.”

I said ‘I am being detained!?’

As I pulled up facebook live, he said ‘Yes. I am conducting an investigation.’ He called in my tag on my car…dispatch told him my name and to be aware that I would film him. He walked right back to his car and left.

Police Officer who harassed me yesterday is back at it. Cool night…I walked to the beach from the beach parking lot alone, without my dogs, because he is and would be looking for a way to give me a citation…left the windows cracked as FL law requires. Ten minutes later he was here calling in backup too because he just wanted to “check on my dogs and make sure they were ok”. I let him know there were people he could actually legitimately give a citation to who had dogs out on the beach, he said he appreciated it, and did nothing about it. He said “God Bless”…so I asked him if he believed in God. He says he is a Christian. After he saw me explaining to the camera about my car and the dogs and him chilling there in the lot he then came up and asked if there was anything he could do to help me like find a homeless shelter which he asked the first time he harassed me when I then told him that I could not stay at them due to my health issues. But this to his question about anything he could do I told him that what he could do is stop harassing me. He told me that he had no idea what I was talking about, and he knew nothing about cussing at me, and he had nothing to say about choosing to continue with me rather than the lady whose bike was being stolen, but well…he hoped that I would forgive him. Me forgiving him does nothing about his behavior and is again about me…I choose to forgive him fine and Lord I need forgiveness and help me to love those who are broken in the church…but this isn’t right. And it is intolerable cruelty right now in my life. This is why it is important to keep your camera phone handy when dealing with delinquent authority. A Christian police officer who cussed at me like it was nothing and has harassed me 3 times now. So many things wrong with this picture. Also waived to the phone when he thought I was recording and said “Hey everyone.”

As I mentioned above filming the police is really our only option to protecting ourselves from egregious acts some officers partake in. Justin does a great job by using the Facebook Live feature to keep documentation in video form of his harassment. Yet, Facebook and other large social media platforms are known to help or assist police in removing such content. Luckily for us there are other options like Cell 411 which also provides more services than just livestreaming police.