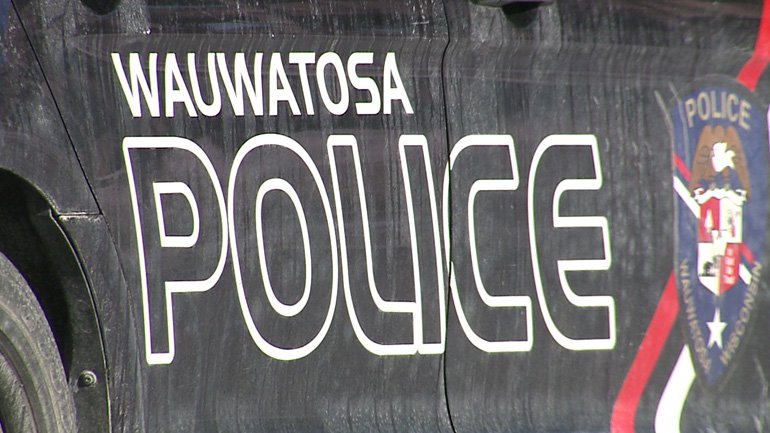 It would appear the Wauwatosa (Tosa) Police Department (WPD) can’t get over it’s habit of blocking out the public. Just a day or so ago, the department gave its Facebook page a questionable makeover. The ability to post reviews of WPD, and read older one’s, has been removed without notice or explanation.

This occurred shortly after WPD escalated the use of random K9 searches of all Tosa East High School students. School Resource officers reputedly notified students–but not parents–of the searches via email.

According to an anonymous source, parents weren’t notified until after the first searches were completed. Every student’s backpack, the source states, was sniffed by dogs during school hours a day after the email. The source speculated this was done to avoid backlash from parents who may disagree, though that’s unconfirmed.

It’s also unclear whether the K9 searches are related to WPD’s removal of social media reviews. Other events coincide with the removal, though are highly sensitive and will be later discussed.

Wauwatosa PD’s reviews blended unconditional approval, mellow disappointment, and bitter resentment. At least one positive review, however, was someone admitting to be an officer’s out-of-state family member. Others attest to periodic assistance, or express a sense of relief simply knowing police are around.

Many recent negative reviews focused on the 2016 shooting of 25 year old Jay Anderson. Generally, these reviews questioned WPD’s handling of the case, and why it was kept so quiet. Others blasted the shooting officer–Joseph Mensah–calling him a liability for killing twice in 11 months. Anderson marked Mensah’s second kill, the first occurring while he was still a probationary officer.

Scores of other reviews echoed widespread, longstanding allegations of intense racial profiling. One described the department as “the worst place to work!” Whereas some encountered “disrespectful, self-serving and rude” officers, others recalled wrongful arrests. “City and police department are both for profit”, read one post found on google review.

The reviews quoted here, unlike those on the department’s Facebook, are still public. Simply google “Wauwatosa Police Department” to view them. Some of these, though not all, were identical to the Facebook reviews.

If A Tree Falls

Wauwatosa as a whole possesses a shocking transparency problem highlighted by Anderson’s killing. Many residents lost respect and trust for WPD, and the city due to how everything was kept quiet. Numerous citizen letters, some compiled by a local activist group,  sent to Chief Barry Weber went ignored as public appearances were avoided. Currently, Wauwatosa Mayor Kathy Ehley won’t respond to any questions from residents, or journalists, regarding Tosa PD.

The department also has blocked public access in other forms in recent years. Around 2013, the height of it’s teen crackdown, WPD inconsistently produced previously routine public police reports. At the time, the department cited challenges with a new redaction policy sweeping the Midwest. No clear explanation, however, was given for why WPD’s larger annual reports ceased publication after 2011.

These act as handbooks to WPD, listing it’s various divisions, employee promotions, drug statistics, and other useful information. Since 2004, they’d been published to the city page until 2011, which began a three year pause. This occurred without a reason, or public notification.

Year’s later, in 2015, the reports were totally removed from the city page, again without public notification or explanation. After an intriguing open records drama, Cop Block contributors were able to get the reports re-released to the public. WPD also then published the 2012-2015 reports which weren’t acknowledged to exist in years before. It’s unknown when the 2016 report will be published.

If a tree falls it certainly makes a very clear sound. Rather, it’s a matter of whether there’s anyone able or willing to notice. By removing the ability for residents to review their own police department on it’s official Facebook, WPD continued a longstanding pattern. These measures hinder resident’s ability to communicate issues, or even compliments, to their public officials. Without seeing their communities opinions, how are residents to form accurate idea’s of what Tosa PD is?

The Wauwatosa Police Department has yet to respond to requests for comment regarding these developments. It’s escalation of K9 searches inside and outside Tosa East, as well as it’s parking lot and surrounding streets and neighborhoods, is ongoing.