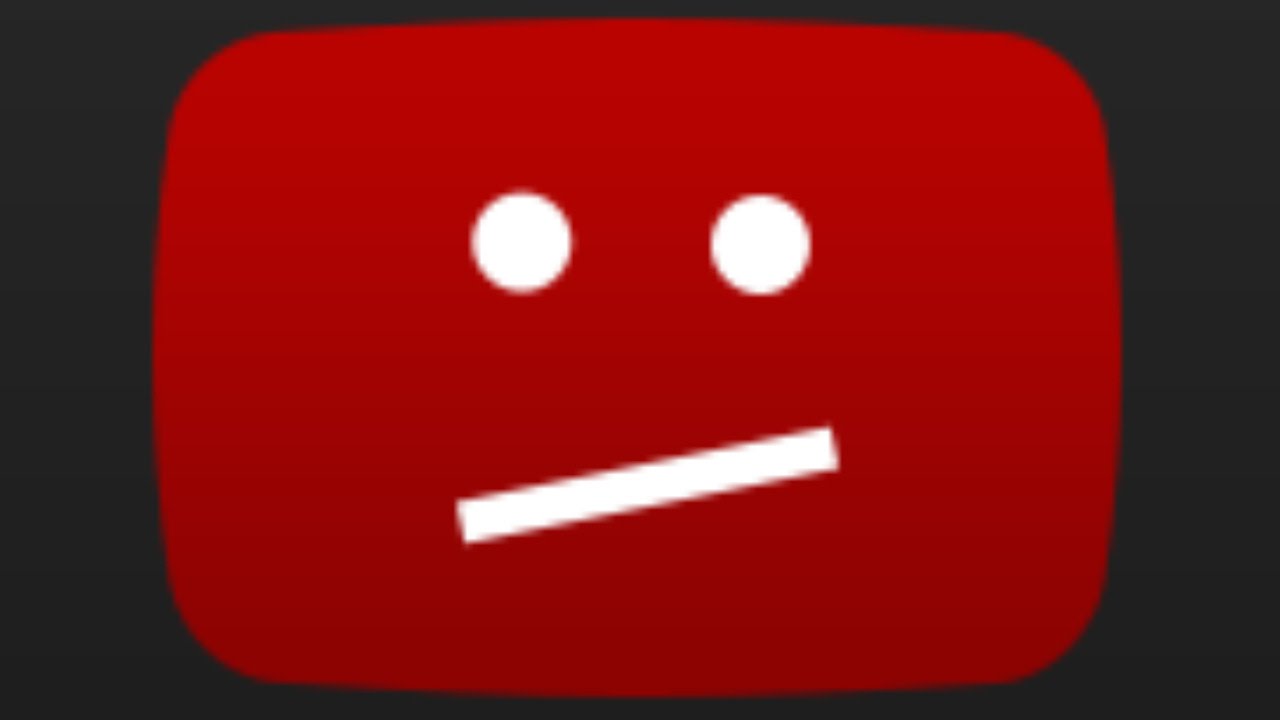 In the information age most of us understand the benefits and importance of having video footage of a variety of incidents. Clearly here at CopBlock.org we advocate using this technology on public officials whom are carrying badges and guns. For the most part the police officers of today also have (finally) seen the benefits to having video but they seem to lack the reason for holding on to it.

According to the Root.com:

In a press conference, Police Chief Kim Jacobs said that a veteran officer was trying to reclassify the videos to a new system, when he or she inadvertently deleted the files. “What had happened was … ,” she explained before adding that all of the deleted footage was from 2015 dashcam footage, except for the fewer than 500 that were recorded last year. Although the mass deletion happened on March 8 of this year, the department didn’t discover the error until March 13, and waited a week to inform the public, whose tax dollars paid for the videos.

The chief wasn’t sure how the loss of evidence would affect criminal cases, but the city department requires that videos be kept for at least two years. Ohio’s statute of limitations (the period of time a person is allowed to bring charges) is six years for most crimes.

In a cursory review, The Root was able to find three cases in the last five years where the city of Columbus settled or paid lawsuits for police use of force, including the case of an officer who shot a citizen who was trying to help a victim but made the mistake of holding a fork in his hand. The accused cop was later convicted of soliciting a prostitute but remained employed with the Police Department. In all three cases, the litigation extended more than two years.

The 100,000 videos were deleted almost 90 days after the Ohio Supreme Court ruled that police department dashcam footage is public record and must be released when requested.

Was this an actual error or an egregious action to help cover more abuse by Columbus Police officers? I’ve worked with video for nearly a decade and only ONCE did I accidently delete some footage. So it happens but I can also tell you that I only made that mistake once and learned to have backups. I’m sure the police and the experts they hire would have gained this knowledge already.

Also, once a file or video is loaded to some sort of memory (a phone, computer or server) it is never really totally deleted. I’ve recovered video from cameras, phones and computers over the past 10 years. They claim to be working on it but I doubt the sincerity of the chief to actually wanting to recover them.

Lastly, while many COULD get off of potential charges for this deletion I’d be willing to bet that the State will not notify those people about the change. And since the justice system is made up mostly of plea deals, one could assume that many will plead out to their charges not knowing the state has deleted evidence. So if you know someone who was arrested in 2015 in Columbus, OH that’s still fighting their case, tell them to ask for the video. It could lead to a dismissal of charges.