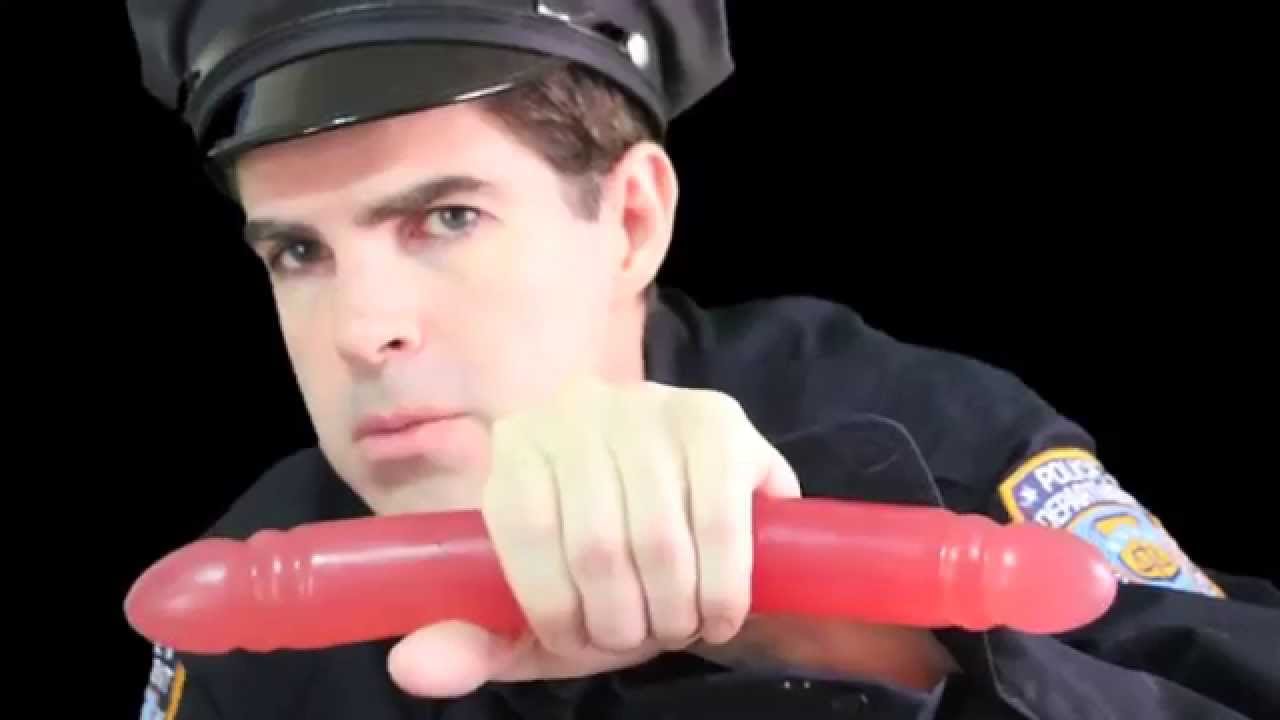 According to prosecutors, officer Kenneth Bolton stopped the women, ages 22 and 23, at Euclid Avenue and Lee Road, about 30 minutes after he heard over his police radio that other officers had cited them for traffic violations.

In other words, it appears that Bolton, a 16-year veteran of the force, quickly tracked the women down after hearing their ages and descriptions. He then found a sex toy in their car.

Prosecutors said this occurred under the threat of force while the women sat horrified in their car. Following an internal investigation initiated by the Cuyahoga County Civil Rights Unit, Bolton was terminated from the East Cleveland police department on March 3.

According to a letter of termination from East Cleveland police chief Michael Cardilli, Bolton admitted in a statement to the Cuyahoga County Prosecutor’s Office that he violated “numerous misdemeanor and felony laws” during the stop.

Bolton’s charges are the latest in a long list of malfeasant incidents involving East Cleveland police. The most recent include a cop allegedly driving a prisoner to a park, beating him and then attempting to convince him not to testify in the case.

As a result of a traffic stop involving another East Cleveland cop, a man received a $22 million award in June for reportedly being locked in a storage closet without food, water or access to a toilet for four days.

Officer Bolton is set for arraignment on Monday in Cuyahoga County Common Pleas Court. He faces up to 10 years in prison if convicted on all charges.