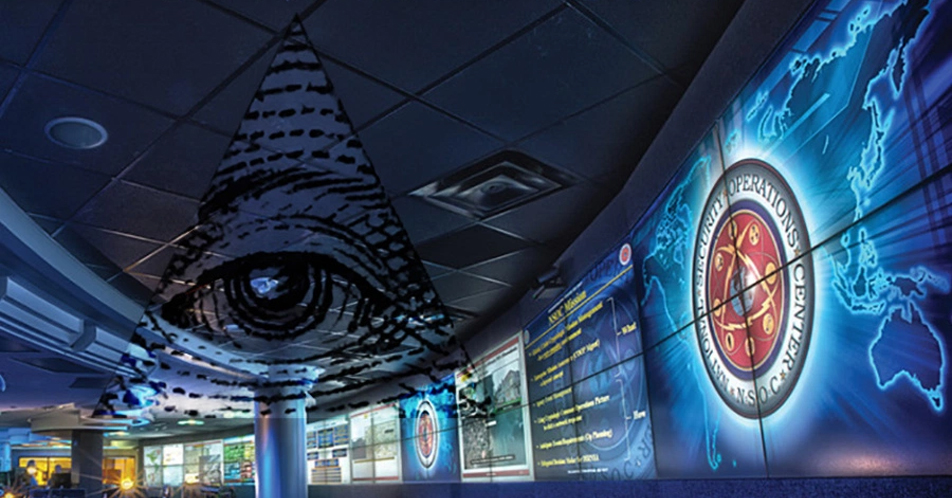 Proving that the U.S. Foreign Surveillance Intelligence Court is nothing more than a rubber stamp for the government’s spying apparatus, a report has revealed the secretive court denied only about two percent of surveillance requests last year.

Lauded by officials as an adequate check on snooping powers, the FISA court is a U.S. federal court established and authorized under the Foreign Intelligence Surveillance Act of 1978 that oversee requests for surveillance warrants against foreign citizens inside the United States mostly made by the NSA and FBI.

The court’s powers have evolved and expanded, especially since 9/11, to the point that it has been called “almost a parallel Supreme Court.” All of its proceedings and records are veiled from the pubic, though redacted documents do sometimes emerge.

According to a Justice Dept. memo, the court received 1,457 requests in 2015 from the NSA and FBI for authority to intercept communications, including email and phone calls. None of those requests were denied, not even partially.

The practice is commonplace for the secret court. From 1979 to 2015, only 12 requests for surveillance warrants have been rejected compared to 38,365 being approved. That means that during those years the court only rejected surveillance requests .031 percent of the time.

The annual report released on Thursday showed the court denied only five applications total during the last six months of 2015. Those and last years refusals mostly involved requests for electronic surveillance and physical searches of homes and vehicles.

Regarding the FBI, their history of abuses is much too long to list here but the FISA report offers a glimpse into their ongoing investigations into whether President Donald Trump’s campaign and administration has ties with Russian interests.

According to the Washington Post, the FBI obtained a secret order from the FISA court last summer in order to monitor the communications of then Trump adviser Carter Page for possible links between the campaign and Russia.

It was also revealed that a warrant issued by the secret court was used to collect conversations between Trump’s former national security adviser, Michael Flynn, and a Russian ambassador. Flynn would later resign in what some would call a “political assassination” by the deep state.

Warrants issued by the FISA court are inconsistent with Constitutional search and seizure protections and differ from regular criminal warrants by not requiring the government to provide probable cause that a crime has been committed.

As such, the warrants are applied for in unilateral process before the court’s judges and, as already shown, denial of the applications are extremely rare.