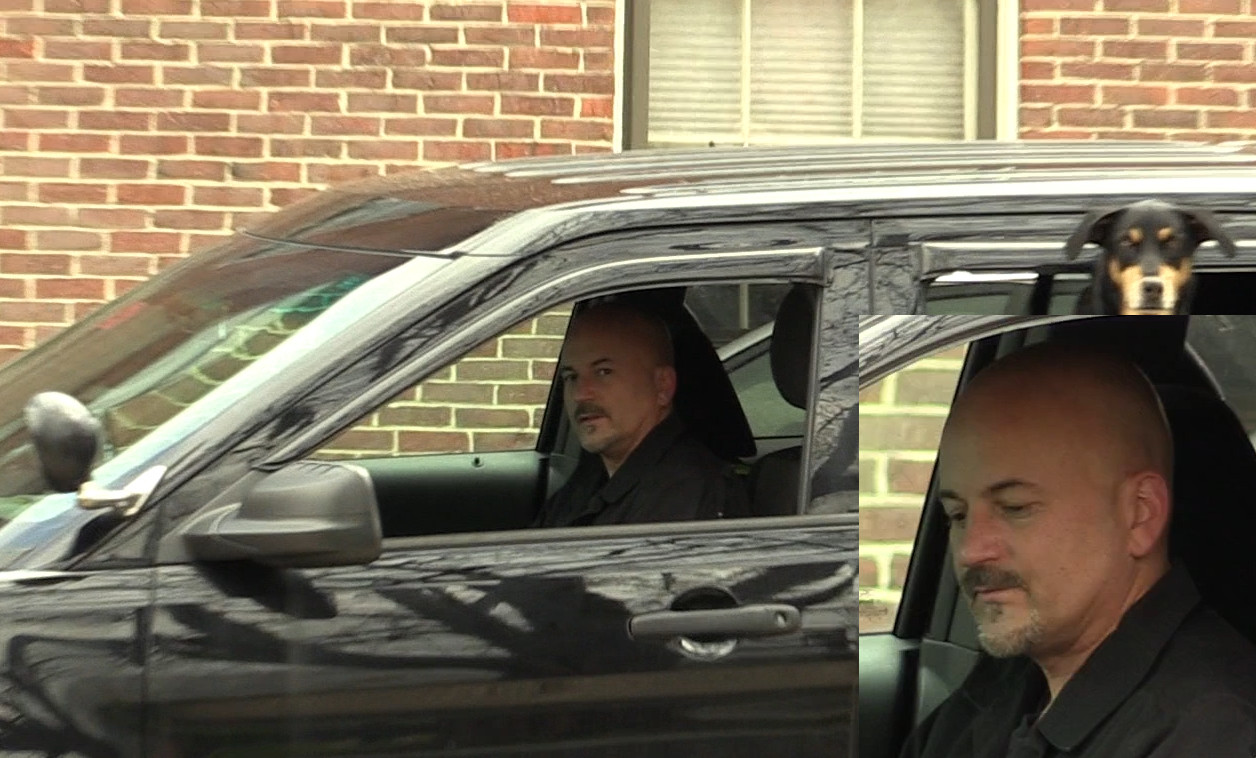 Keene Cop Blockers were on the scene for this week’s 420 rally in front of the state house in Concord, New Hampshire. It was the eighth year of the epic mass civil disobedience where this year over 100 people were present for public smoking and vaping of cannabis.

The police were definitely watching, with what many suspected to be a police drone surveillance from above during the main event at 4:20. While one could say the drone being police-operated is speculation, there was definitely an unmarked police SUV parked and observing the crowd early on in the event. After I noticed him sitting there, I walked over to the grass near where he was sitting and pointed my camera at him. Within a minute, he said something into a microphone, rolled up his window and left, not to return. You can see it happen in this highlight video (at about 4:38 in) from the event (minus him talking into the mic – that happened before I hit record, sadly):

Besides a few state police cruisers driving by (not unusual for downtown Concord), that was the extent of any obvious police presence. As has been the case over the eight years of this epic civil disobedience event, no one was arrested.

You can read a lot more about the 420 rally and see pics from the coverage over at Free Keene.