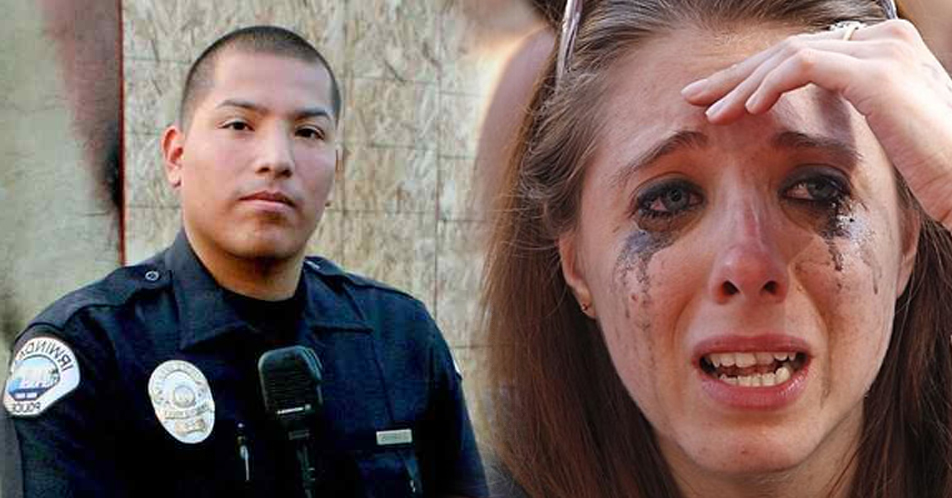 (Police State Daily) Taxpayers in Irwindale, California are on the hook for $2.75 million after a lawsuit brought forth by a young woman molested by a police officer was settled on Thursday.

Officer Daniel R. Camerano was initially charged with six felony counts for his sexual abuse of underage females following allegations he began a relationship with a then-14-year-old girl in May 2009 that lasted until December 2010.

Identified only as Jane Doe, the girl attended the department’s Youth Explorer Program where Camerano was an advisor. The eight year member of the force also admitted to sending sexually suggestive text messages to a 17-year-old female Explorer Program member in November 2012.

After the allegations came to light, Camerano was placed on leave and then resigned before deputies arrested him on June 11, 2014. He was charged with using a minor for sex acts, sending harmful matter, oral copulation of a person under 16, sexual penetration by a foreign object and two counts of contact with a minor for sexual offense.

Unbelievably, Camerano faced only a maximum sentence of five years and four months prison for the six felony charges. More unbelievable still, he was offered a plea bargain, which he took at the end of 2014.

The deal allowed Camerano to plead no contest to counts of using a minor for sex acts, oral copulation of a person under 16 and contact with a minor for sexual offense. He was sentenced to only two years and eight months in state prison. Part of the deal stipulated that he register for life as a sex offender.

Prior to Camerano’s conviction, Jane Doe filed a lawsuit against the city of Irwindale and the police department. A settlement was reached before the trail began in 2015. Is was signed last month and finally finalized on Thursday.

“Evidence was uncovered that police department officials were aware of complaints that Camerano was sexually abusing the underage female Explorer, but did not stop his access to and, thus, continued abuse of the girl,” Demarco said.

Investigators have also divulged that other girls have alleged abuse by Camerano, but no criminal cases have been filed in connection with the additional incidents. There is one other civil lawsuit involving a victim of Cameranos that is set to go to trial in early 2018 however.

A lawsuit brought forth on behalf of multiple alleged victims asserted that officers Brandon Wood and Kenneth Betts sodomized a male teen in homes, vehicles and at other locations between 2011 and 2013. It also claimed that the duo recorded the sexual acts and that their department attempted to cover up the case.

DeMarco said the abuse suffered by Jane Doe at the hands of officer Camerano will continue to “have effects on almost all aspects of her life going forward.” He maintained that she is a “resilient person” that “will accomplish great things in life.”