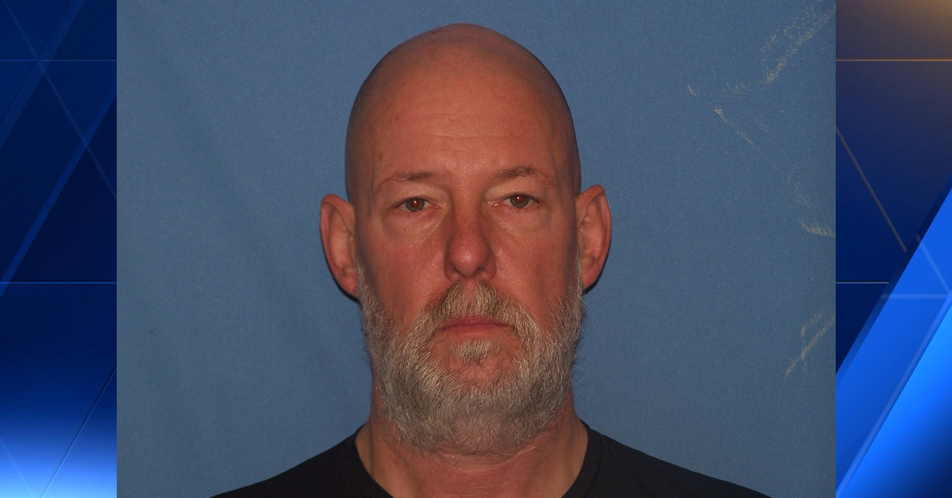 (Police State Daily) A former Arkansas cop has been sentenced to only six years of probation after being accused by a woman of groping, raping and urinating on her while on duty.

According to the woman, Johnson County sheriff’s deputy Robert Retford, 55, arrived at her home with another officer in September after her neighbor called police over a domestic disturbance she had with her boyfriend.

The woman claimed Retford offered to remove her from the situation. She said after she got into his patrol car, the deputy made her touch him over his pants and put his hands in her pants on the way to a hotel in Clarksville.

She was then dropped off there and given a card with Retford’s phone number on it and told to call him. The woman claimed she called Retford from the lobby of the hotel the next morning so that he could take her to a friend’s house.

It was there that the deputy, in uniform and on duty, assaulted her with “a black object like a flashlight or a baton” before raping and urinating on her, according to court documents.

“This man raped me. After that he made me drink his urine, he told me to enjoy being covered in his piss,” the woman said. “I think he’s scary, it scares me just talking about him.”

The next day the woman was taken to a hospital where medical staff called the Fort Smith police department. Later, Arkansas state police launched an investigation into her claims and Johnson County sheriff Larry Jones suspended Retford.

“He told me if I ever said anything about it that he would kill me and throw all of my family members in jail,” the woman said.

Retford resigned four days after his suspension and was subsequently arrested in November. He faced up to 10 years in prison for 3rd degree sexual assault, a Class C Felony.

On Thursday however, Retford pleaded guilty to the charge, which normally carries a minimum of three years in prison in Arkansas, and was sentenced to just six years of probation. He must also register as a sex offender and was ordered to have no contact with his victim.

“I think he should be in jail locked up and I don’t feel other women and girls out there are safe,” the woman said. “He’s not a good guy, he’s scary and he’s dangerous.”

Retford has maintained his innocence. During the preliminary investigation of the woman’s claims, the former deputy asserted that he did not rape or threaten her, and said the sex was consensual.