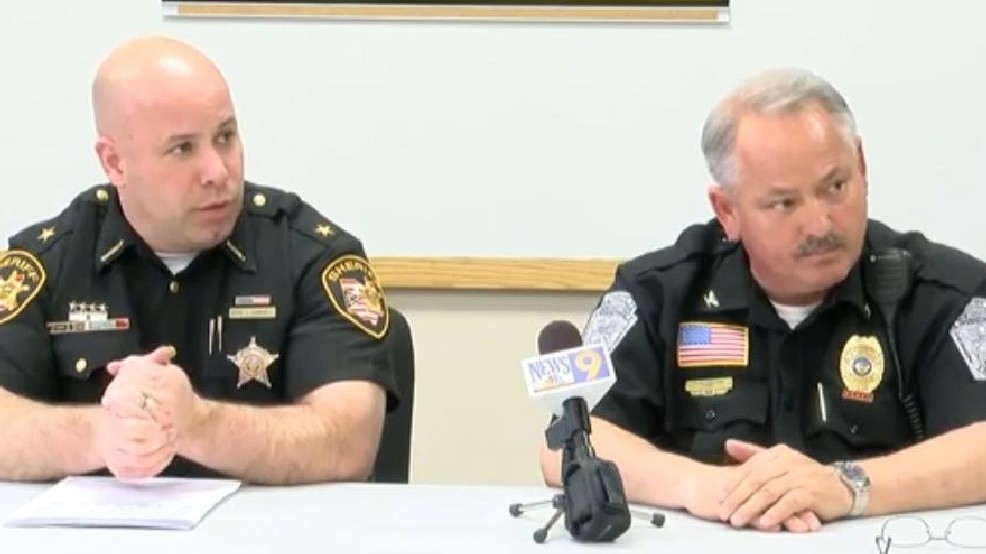 The former Newcomerstown Police officer who claimed he was shot while on duty now faces charges for allegedly fabricating the story.

Bryan Eubanks reportedly shot himself in an apparent suicide attempt while he was on duty April 11, but said he was shot during a traffic stop in which he also saw evidence of a mobile meth lab.

“The fictional story that this defendant is accused of concocting led to a response involving local, state, and federal authorities, and an Ohio Blue Alert was issued to put the entire state on alert,” said Attorney General DeWine. “Considerable resources were used to investigate the claims, and there must be consequences for needlessly causing such serious alarm.”

He stirred the Ohio thin blue gang to think he was a victim so they would sympathize with him. God knows how many people’s rights were violated as a result? He will probably end up with a slap on the wrist.