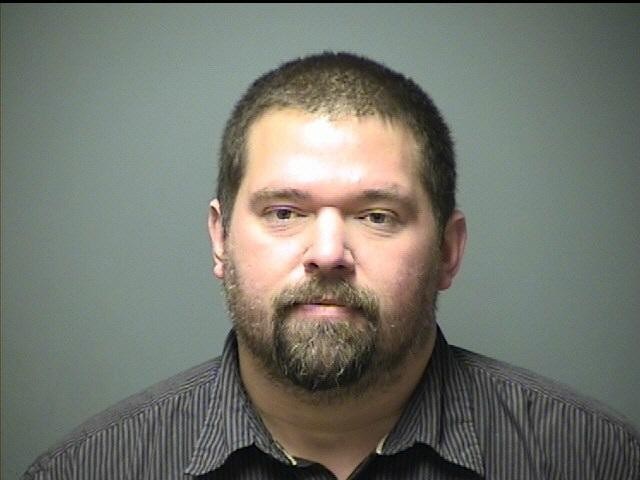 Articles Police Abuse
November 30, 2017November 30, 2017 Ian Freeman 4972 Views
41
SHARES
FacebookTwitterGoogleRedditTumblr
DiggLinkedinStumbleuponMailPrint
How many spankings in their own courts must the governments of New Hampshire endure before they finally learn their lesson? Three years ago, Weare police settled for over $57,000 to then-Free State Project president Carla Gericke for arresting her for recording them on the side of the road.

Now Manchester police are shelling out $275,000 to Alfredo Valentin who was arrested for recording the police on his smartphone inside his own home during a drug raid. Police were raiding Valentin’s home searching for evidence against another man, Christopher Chapman. Though police already had Chapman in custody from an earlier arrest, they went ahead with a full swat raid against Valentin’s house, including, “firing incendiary devices through the property’s windows, kicking in the doors, and entering the property SWAT-style with semi-automatic weapons—damaging property, terrifying the two women who were still in the house, and creating an unjustifiable risk of accidental death or injury”. This according to the one million dollar lawsuit against Manchester brought by the excellent NH Civil Liberties Union.

Valentin was never charged for anything drug-related, only for “wiretapping” police. A lower court judge in NH ruled back in 2015 that even secretly recording police was legal in New Hampshire.

NHCLU head attorney Gilles Bissonnette worked with attorney Richard Lehmann on the case. In a press release published at IndepthNH.org, the NHCLU’s Bissonnette said, “This settlement recognizes that the right of citizens to observe and record the police is a critical check on the use of power and force by law enforcement…The police need to understand that individuals who are recording their work without interference have a constitutional right to do so, and it is not cause for their arrest.”

Major thanks to the NHCLU for their excellent work holding Manchester police accountable. Too bad its taxpayers who have to foot the bill instead of the terrible, oppressive officers themselves.