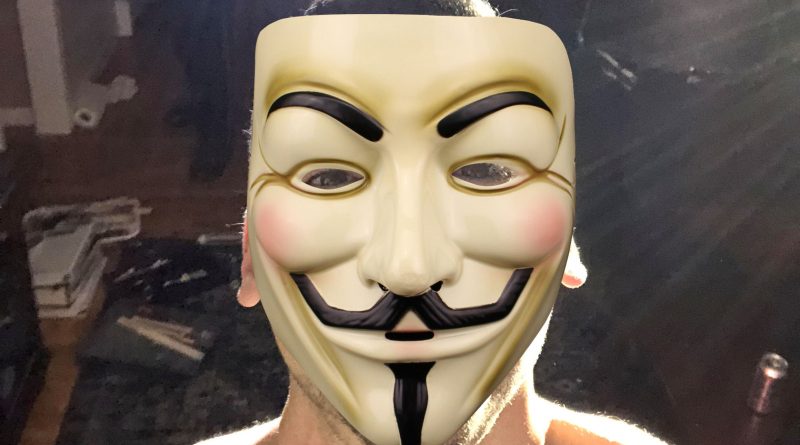 Articles Original Content Police Abuse Videos
December 21, 2018 Ian Freeman 11655 Views
323
SHARES
FacebookTwitterGoogleRedditTumblr
DiggLinkedinStumbleuponMailPrint
After resigning from his job at Eversource over being sexually harassed and going through a difficult breakup with his girlfriend, a local man was having a mental breakdown in early November inside his own home in Keene, New Hampshire. The man has asked to have his real name protected, so I will refer to him in this story as “NBR”. Running on very little sleep, stressed from losing his job and relationship, and dealing with an undiagnosed mental disorder, NBR was alone in his house and had been throwing his possessions out the window.

According to NBR, when his parents, who love their son dearly, heard about his behavior they were quite concerned for his safety and well-being. They called to have him involuntarily committed so he could get the help and treatment he desperately needed at the time. Or, so they thought.

Unfortunately, then Keene police showed up and took things from bad to worse by responding to the mentally ill man with every cop in the vicinity, plus state police. One neighbor reported counting at least eleven police cruisers on the scene. It was a huge show of force considering NBR has no history of violence, nor had he threatened anybody. In fact, NBR was not charged by the police on the night in question with any crimes whatsoever. The police took him into custody without incident and delivered him to the Cheshire Medical Center to begin his involuntary commitment. There was no legitimate reason for such a large police response.

There was also no reason for several armed men with at least one laser-sighted assault rifle and two full-body shields to break down his front door and terrorize NBR. Though he expressed to the officers that he just wanted to go to sleep, he told me he did not resist their arrest.

The video and photo he took during the break-in by Keene Police, who broke down his front door, is stunning, terrifying, and just sad. In the video, at least one laser-sighted assault rifle is pointed at NBR as police demand he put down the phone in his hand. He makes it clear he is recording, thankfully not being shot to death for holding his phone. People have been killed by police in other jurisdictions when police claimed they thought the phone was a gun. NBR even managed to take an intense picture of the event to share with the world to show how dangerous the police can be and how unnecessary their actions were.

Does anyone actually belive this level of force by the Keene Police Department was appropriate or justified in any way? While it was extremely risky, thankfully NBR recorded the situation so it could be shared with others. It is a terrifying view of the police state on display, in a completely and clearly excessive response to an all-too common situation. Police operating policies and procedures should be changed to prevent this from happening again in the future.

Mental illness is a weak point in the Non Aggression Principle, which is the principle that defines libertarianism.  Clearly in a society with no coercive state, something would need to be done about someone who has lost their mind and has become a danger to himself or others, and that something will usually involve some level of aggression.  However, an involuntary commitment process should not involve men with assault rifles, shields, and overwhelming force unless the person is actually putting people in danger. In this case, NBR was simply having a breakdown in his own home. He was not a danger to himself or others, he did not threaten others, and he did everything the officers ordered him to do without incident.

NBR is currently receiving mental health treatment on a voluntary basis. He told me, “I had a sleep study last night. Early results indicate night sweats, grinding my teeth, and screaming while sleeping. My doctors believe this is a result of the trauma and abuse I suffered from the police officers and security officers”.

If the incident at his home wasn’t traumatizing enough, NBR filed a complaint with Cheshire Medical Center against their security officers for being choked, beaten, thrown to the ground, and sat on during the week-long stay while waiting for a bed to open at the state hospital in Concord. He had tried to go home on a couple different occasions, and had pushed aside one security officer during an attempt to return home, which led to an “assault” charge. This assault charge was regarding the same security officer that put him in a headlock and slammed him into the floor of the ER.

NBR was then transferred to an observation cell at the Cheshire County Department of Corrections, where he was kept in solitude for another week while waiting on a hospital bed to open up at the state hospital in Concord. NBR stated, “The three weeks at the ER, jail, and state hospital were traumatizing. I hope nobody else with or without a mental disorder has to go through what I went through. People deserve to be treated with kindness and with more respect than that”. In fact, placing people with mental health issues in these places can often exacerbate mental illnesses and make their difficult situations even worse.

This situation wasn’t the only recent ridiculous encounter NBR had with Keene police. In late Summer, prior to resigning from his job at Eversource Energy, he had been taken into custody by the Keene Police after having an argument with his significant other. The police went to NBR’s residence at two-in-the-morning with a warrant for his arrest. He was sleeping peacefully at the time. The police did not allow him to put clothes on or put shoes on. After being processed at the station, he was forced to walk home from the station to his house in west Keene at 3am in his underwear, without clothing, without shoes, and without his cell phone. NBR filed a complaint with the Keene Police Department after this event. KPD responded saying that their actions were justified.

NBR is asking people to donate directly to the National Alliance on Mental Illness (NAMI), if they would like to support his cause. NAMI states that: “Millions of people in the United States, 1 in 5 or nearly 60 million, face the day-to-day reality of living with a mental health condition”. NAMI is dedicated to providing advocacy, education, support, and public awareness so people and families affected by mental health issues can improve their lives.

Please share this tragic story. This could easily happen to you or one of your loved ones. It’s not hard to treat people well and to help others, but Keene police’s excessive and dangerous response did not help anyone here. Unfortunately, the police will continue to be funded no matter how abusive they are, because taxpayers know if they stop paying for the police’s “services”, then their door is likely to be the next one busted down.