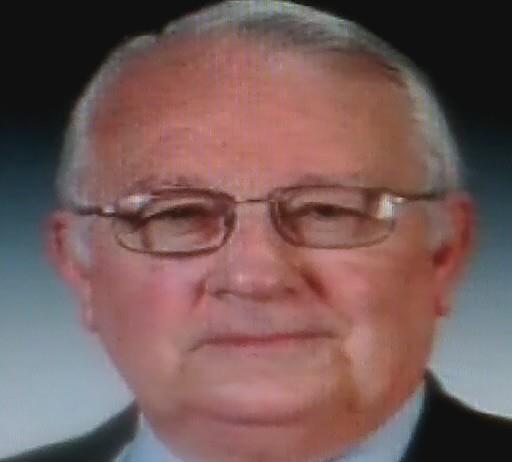 If you ride a bicycle in the City of Rochester, New York, you better make sure it has a bell.

And, while you’re at it, make sure it has a back light on it.

And, make sure that it works.

Sheppard’s announcement comes after a recent increase in shootings in Rochester, where eight people were killed in June.

Rochester, N.Y. Police Chief James Sheppard is calling this new R.P.D. detail “Cool Down”, but it has alot of people in Rochester heated, realizing that this will just intensify the Rochester Police department’s well known racial profiling and violations of innocent citizen’s Civil Rights.

Connell Chambers, a Jefferson Ave. resident is not too happy about project “Cool Down.”

“Now it’s coming down to racial profiling for them to find out who has the guns,” Chambers said. He’d prefer police sweep open-air drug markets and go after known criminals.

This is not the first time that the Rochester, N.Y. Police department has used the very questionable “bells on bicycle” tactic in order to have a reason to pull over citizens, engage them, and illegally search them, to see if they have a gun.

Rochester, N.Y. City Councilman Adam McFadden, who has been critical of the R.P.D.’s “bell” strategy had this to say about Sheppard’s announcement. “It bothers me because it amounts to nothing,” said McFadden. “When you stop and pull over people who are law abiding citizens who just don’t have a bell on a bicycle, why would they work with you the next time you ask them to work with you when you’ve violated their rights?”

Some, like myself, question just how committed Rochester City Councilman Adam McFadden is to police accountability since he promised alot a year ago, after Emily Good, the Rochester woman who was arrested by Rochester, N.Y. Police officer Mario Masic after she videotaped Masic conducting a racially profiled traffic stop of an African-American motorist in front of her home.

Good’s story went international, and McFadden, like a true Politician, made sure to get his face in front of some television news shows, including CNN, where he told Don Lemon that as head of Rochester’s Public Safety commitee, that he not only denounced the RPD’s arrest of Emily Good, but also the subsequent “Pink Ruler” retaliation by the Rochester, N.Y. Police department against Emily Good’s supporters, in which former R.P.D. Westside division commander Samuel Farina, ordered several R.P.D. officers to disrupt a meeting I attended, and ticket my, and other’s cars which were parked too far from the curb.

Since then, McFadden has gone back to being silent, so his comments certainly don’t impress me, or others in Rochester, who know just how corrupt the Rochester, NY Police department, as well as Rochester City Council is.

In a statement, the New York Civil Liberties Union questioned the Rochester, N.Y. Police department’s project “Cool Down” by saying, “Police should focus on building trusting relationships, not writing tickets or using minor offenses as a pretext to stop and search people.”

But perhaps the most disturbing thing here is Rochester, N.Y. Mayor Thomas Richards’ very telling response to the NYCLU’s statement.

When asked about potentially violating citizens’ rights, Mayor Thomas Richards said, “The ultimate violation of your civil rights is to be shot to death.”

In other words, Rochester, N.Y. Mayor Thomas Richards, and R.P.D. Chief James Sheppard are giving their gang of thugs with badges, a free pass, to stop, search, harass, intimidate, and abuse innocent citizens, who may not have a bell, or a light on their bike.

Mayor Richards, you’re right. The ultimate violation of your civil rights is to be shot to death.

Just like Israel “Izzy” Andino, a mentally ill young man, was executed by 7 of your officers on his 20th birthday.