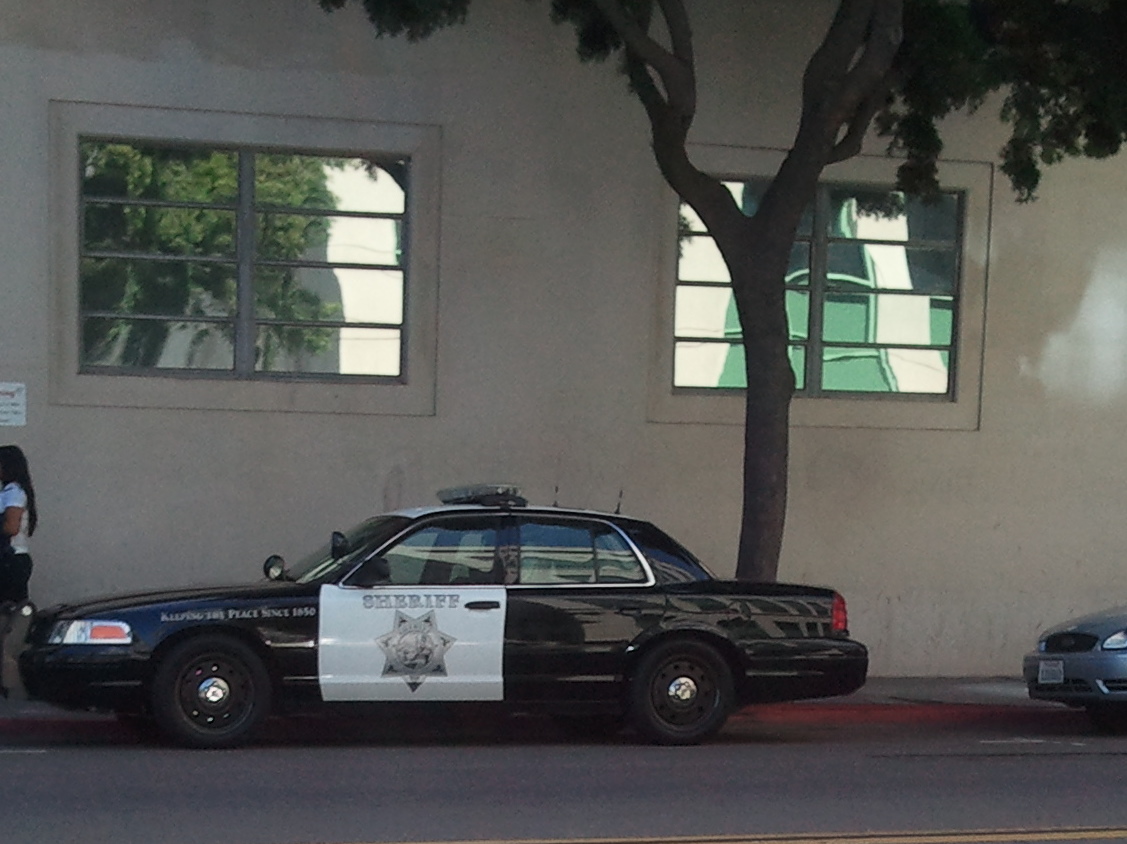 In late July, Anaheim police shot an unarmed suspect, Manuel Diaz in the back. Mr. Diaz was standing outside a car and talking to two men. Police started to question Mr. Diaz and he ran. Police chased him down and shot him. Witnesses present confirmed Mr. Diaz was then shot in the head. A video taken by a witness records the witness shouting that Diaz is still alive. However, police stood around and did nothing (video here).

Even though no one (not even the pigs) are yet disputing Mr. Diaz was running away when he was shot in the back, police still claim they opened fire because they were in fear of their lives (here). Oh, my. What kind of pathetic excuse of a coward perceives a person running away to be a fatal threat? Police claim they shot in self-defense, but this is because the same rules and laws do not apply to police. Anyone else who shot a fleeing human being in the back would immediately be charged with murder.

While mainstream media is quick to accuse Mr. Diaz of being an illegal immigrant, a gang member, and all other types of nonsense, these theories have been set forth only by the the people responsible for the murder (the police) and have been confirmed by no other sources.

Several days later, Anaheim police shot Joel Acevedo, claiming he fired on police. As this is the same police department that claims shooting someone in the back is an act of self-defense, only the dumbest human beings on the face of the earth should take police statements at face value.

In a third police-related shooting, Anaheim police opened fire on a burglary suspect. Surely, most people will not have much sympathy for a burglar – but most should agree the punishment for burglary should not be attempted execution on sight.

And I know many of our dear Cop Block readers are not very impressed with the Constitution or American law, but the police, the government, and the laws they claim to enforce sure pretend to be, so let’s argue on their terms.

It is not a crime to refuse to speak to police. In fact, that is a “right” under the Fifth Amendment to the United States Constitution. Even the fiercest police advocates should have a hard time explaining how something can be a “right” if one can be shot and killed for exercising that “right”. It is unknown whether the police involved in the shooting of Mr. Diaz are aware of, or have ever read the United States Constitution, but it is also unconstitutional to shoot a fleeing felon in the back, for the mere act of fleeing (see Supreme Court majority opinion in Tennessee v. Garner).

Understandably, residents of Anaheim were incensed. They took to protesting, again, allegedly a First Amendment right. The police in Anaheim appear to be unfamiliar with the First Amendment, which sets forth that Congress shall make no law respecting an establishment of religion, or prohibiting the free exercise thereof; or abridging the freedom of speech, or of the press; or the right of the people peaceably to assemble, and to petition the Government for a redress of grievances.

Apparently, what that actually means is that Congress shall make plenty of laws, and unleash violent police officers to quash dissent. Police dogs were “accidentally” unleashed and bit people. Hundreds of people gathered to protest outside the police station. At one point, police shot rubber bullets at women and children. Police also used “less-than-lethal” rounds against a crowd of 1,000 people who protested a City Council meeting later that evening.

“I don’t have a problem with people exercising their First Amendment rights,” Police Chief John Welter said. “I do have a problem when people start throwing bottles and rocks at my officers.” No, of course not. We couldn’t have that. We can have police shooting recklessly and killing random people, but when the peons revolt, then we truly have a problem.