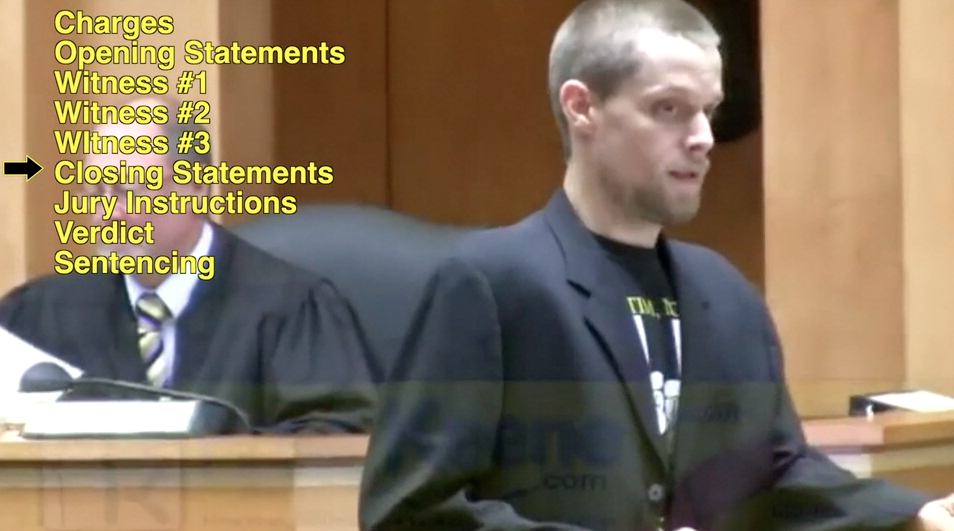 It is dangerous to be right when
the government is wrong.
-Voltaire

On October 3rd, 2011 Darren Murphy, a Manchester police employee, assaulted 17-year-old Frank Harrington at Manchester’s West High School. The next  day, Ademo Freeman called the high school and the police department to help obtain accountability. He included portions of the calls on a video update, and a couple of months later, was threatened with three counts of felony wiretapping, each of which carried a maximum of seven years in prison.

Despite threats levied at him by the claimed “authorities” Ademo Freeman has relentlessly stood up for what’s right. And because of that, he’s now caged in Manchester’s Valley Street Jail.

Ordinarily, a person leaving a courtroom with a conviction behind him would wear a somber face. But I left with a smile. I knew that I was a convicted criminal, but I was proud of my crime.
– Martin Luther King, Jr.

To support Ademo & his activism consider donating to his WePay campaign*

The raw trial video from August 13th, 2012 is below in its entirety thanks to our friends at FreeKeene.com

*Note that this WePay campaign was originally set-up per Ademo’s 60-day caging for the “resisting” charge he was said to be guilty of earlier this year.

That charge was levied in the summer of 2011 after Ademo went limp when he was being arrested outside the Manchester police department. He had been one of a few dozen people present to point-out the clear double-standards afforded to Jonathan Duchesne, Matthew Jajuga, Michael Buckley, and Ernie Goodno who in early 2010 had beaten a Manchester resident Christopher Micklovich.

Due to the fact that I’m being denied my trial and that I’m not willing to drag this out any longer in appeals, I’m asking people to contribute a pledge for each day I sit in jail. 50% of the money will go to CopBlock.org to further promote police accountability and the other 50% will be used for my commissary and after jail cost. If donations go over $500 I’ll then donate 75% to CopBlock.org