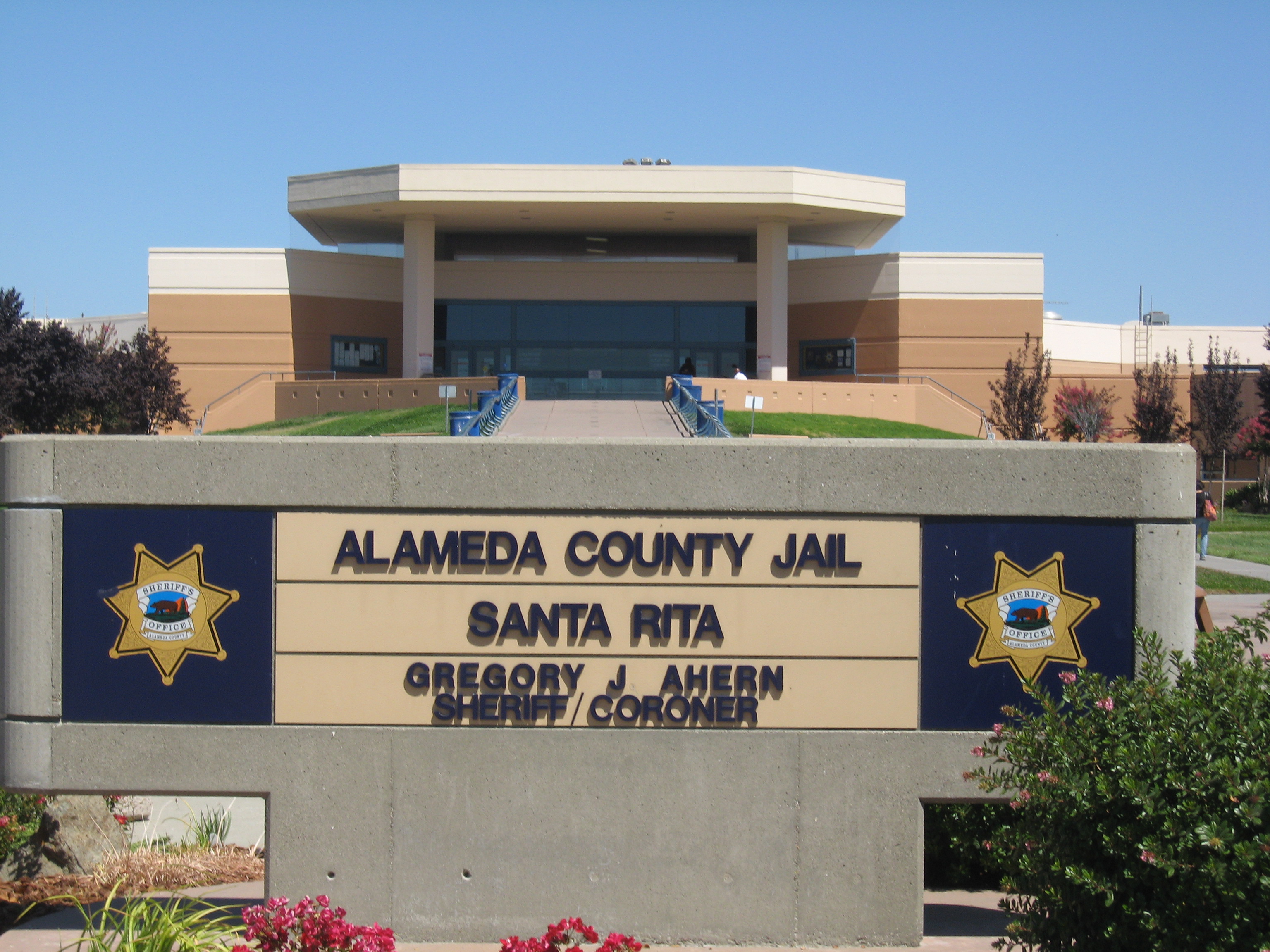 They say that timing is everything, and in the position I am at, I agree. I came across CopBlock through a facebook friend, and it instantly caught my attention. I am a 44-year-old woman, grew up middle class and other than a D.U.I. in my early years have never been in trouble with the law. I, like everyone else in the “non-criminal” world, believed cops were our friends.

I’m no angel, and never claimed to be. I can tell you that if you dropped your wallet in front of me, I’d tell you. If I were to see a violent crime taking place, I’d not hesitate to call for help. I am just like every other person that goes about their day to day life. Not out to hurt anyone, or take what isn’t mine. When I chose to have “party” time, I did it in the privacy of my home, or friends – never driving since I made that mistake before.

While in the home of a boyfriend in 2008, I woke up to start the day. The police came in to serve a warrant for a bounced check to a grocery store for $80.00. In the process of doing this, they found the paraphernalia from the night before. I had been getting ready to shower, and this big meathead cop comes through the door at me. I was completely nude, and barely had a chance to grab a towel before I was paraded through to go to the bedroom with this officer. I was extremely scared, and wanted nothing more then to get some clothes on, and all the while this cop was screaming, “Where are the guns?” I responded that there were none. “Quit fucking lying!” he said.  At that point, I was bawling because I had this huge guy screaming two inches from my face about guns that were not there, with nothing to protect me but a tiny towel. All I could think was, “All of this over a bounced check?” The officer was ready to rip the place apart, which he did. Considering I had never been in trouble like this before, I was terrified. All occupants of the home were then arrested and taken for blood work. I was under the influence and that is what I was charged for. They entered because the person that lived there said they could come in, but did not say they could search.

When it came time for court, I went with a public defender, because that is all I could afford. The other individuals charged had private counsel. I went with what my attorney suggested by pleading guilty and accepting my sentence of 90 days in jail and 3 years probation or prop 36 program, which is 18 months with weekly drug testing and classes. The others involved chose to fight it and were not convicted, as the search had been illegal. Am I pissed? Yes.

I have been doing the program, and am about 3/4 of the way through, with all clean drug tests. The state dropped the funding for the program, so now I have to pay for it. If you get behind, you are dropped. I am on my own, and struggle from month to month to get by. The incident happened in 2008 and I haven’t been in trouble since. The only problem I’ve had is keeping up on the payments for the testing and classes. I’m treated like scum every time, and I smile, answer their questions, and take their ridicule. I have to, I’m now a criminal.

This week I decided that I am tired of fighting to keep myself in the classes, and tired of being kept from moving on with my life. I have decided that I am going to the judge and telling him I want to do the jail time; (I don’t, really, but c’mon now, I want it over with). I’ve never spent a length of time incarcerated. I am not looking forward to it, and honestly, am scared as hell. I am looking at turning myself in within a week or two, and can feel the dread creeping up on me. I will be an inmate at Santa Rita County Jail in California. Yeah, the one featured on A&E? I’m not going to enjoy this, and I guess that I’m not meant to. Did I learn my lesson? Yeah, but I also have learned how a person can grow an extreme distrust towards law enforcement. I’m hoping to spend my days writing about my time there, and then writing my final, Fuck you! I’m done!

Wish me speed, and luck.

Don’t take the plea deal, allowing police to enter your home is never a good idea, and you are not a criminal for putting whatever substance you chose into your body. It is your body, after all. –Kate