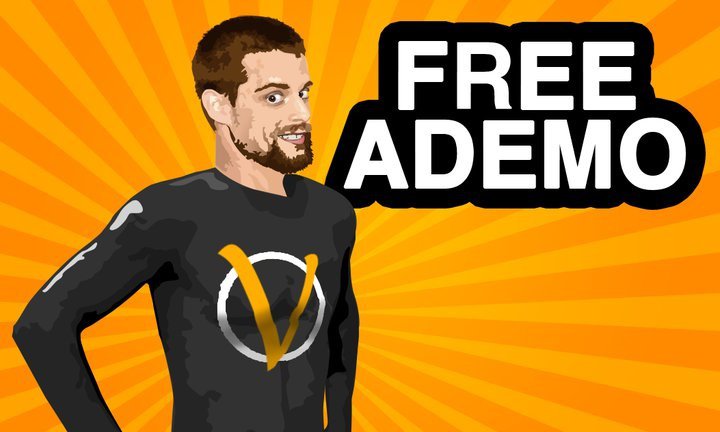 CopBlock co-founder wants judge to reconsider verdict from in The Union Leader, the most-circulated newspaper in New Hampshire:

MANCHESTER — A lawyer has asked a judge to rethink the guilty verdict against Adam “Ademo” Mueller, the Free Stater convicted last month of illegal wiretapping.

In a court filing, Concord lawyer Brandon Ross said the law was applied incorrectly, and Mueller should have been convicted of a misdemeanor, if anything. He also said Mueller, the co-founder of the police-monitoring CopBlock.org website, has a constitutional right to make sure the taped individuals — police Capt. Jon Hopkins, West High principal MaryEllen McGorry and a school secretary — are accountable to the public.

“It is unconstitutional to allow public employees to convert a privacy shield for citizens (the wiretap law) into a sword with which to attack citizen journalists for recording statements those public employees made while they were on the job and voluntarily interacting with the public,” Ross wrote.

Mueller was convicted of recording telephone conversations with the three about the 2011 take-down and arrest of a West High student in the school cafeteria.

Mueller, who represented himself at the trial, received a three-month sentence. Ross, who is taking his case pro bono, filed a motion Aug. 23 to set aside the verdict.

It was rejected on Aug. 28, and Ross said he will file a motion for reconsideration, then an appeal if necessary.

This is the response given by Hillsborough County Superior Court judge Kenneth Brown to the motion submitted by Brandon Ross on behalf of Adam Mueller (Ademo Freeman).

Our friends at Stand And Unite posted a note encouraging people to call Michael Delaney, the attorney general in New Hampshire. Below is a portion of htat note:

We need your help….   Wrongfully charged and convicted of three counts of FELONY wiretapping.

1) Call the Attorney General and let him know that  “Prosecutor Michael Valentine KNOWINGLY CHARGED AND ARRESTED ADEM MUELLER WITH 3 COUNTS OF FELONY WIRETAPPING AND THAT YOU WOULD LIKE TO SEE JUSTICE SERVED! ” And ask nicely for him to please take action for Adem Mueller’s immediate release.

On August 23rd a superb motion was submitted by Concord-based lawyer Brandon Ross (embedded below), who’s representing Ademo pro bono, which points-out that Ademo was incorrectly charged* and thus should be free pending appeal. Thus far “the court” has yet to act.

Feel free to send the text from this post (or write your own) to WMUR, the Manchester-based TV station, and to The Union-Leader, the largest-circulated newspaper in New Hampshire:

*Per NH statute 570-A:2 a felony charge necessitates that the recording of a conversation (the wiretapping) be done by someone independent of the call. During Ademo’s trial [watch: raw, edited, polished], prosecutor Michael Valentine repeated pointed-out that it was Ademo who had made and recorded the three phone calls to public officials included on the Oct. 4th, 2011 video update – something that Ademo readily acknowledged (he pursued a strategy of jury nullification). Thus, Ademo never should have been convicted of, let along charged, with felonies.

This is the “justice” gotten in today’s criminals justice system. Please take a few minutes to help correct that!

Also, per Part 1, Article 8 of the NH Constitution, all officers of government “should be open, accessible, accountable and responsive.” As Ross correctly pointed-out in the motion, the “retaliatory prosecution by government employees chills citizen-journalists’ rights to free speech and press as guaranteed” by that section.

Motion to Extend Time, For Judgement Notwithstanding the Verdict, For a New Trial, and to Stay Sentence Pen…