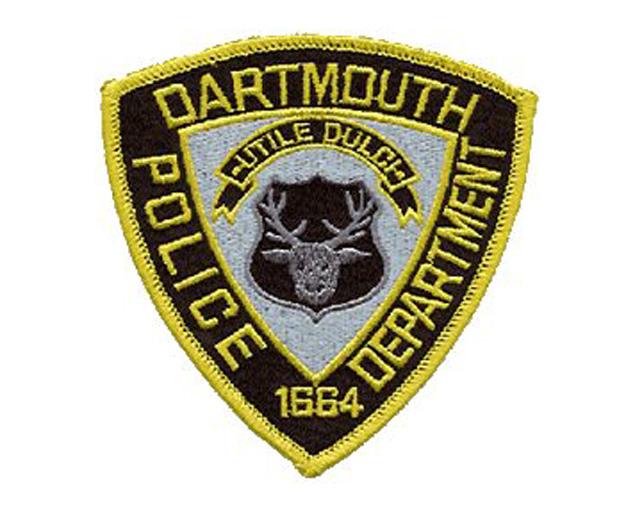 A detective allegedly tried to trick his stepdaughter into filming a sex tape with him by concocting an elaborate story, said authorities.

Robert Glen Levinson, 43, of South Dartmouth, Mass. reportedly told his 37-year-old stepdaughter that someone would mail naked photos of the woman to her boss if they didn’t videotape themselves having sex within 24 hours.

The stepdaughter, however, didn’t believe the story and contacted the police immediately, according to The Standard-Times.

Levinson was arrested on Aug. 31 and pleaded not guilty to domestic disorderly conduct on Friday. The judge ordered him to cease all contact with his stepdaughter, who lives in Middletown, R.I., according to the Providence Journal.

“Everything is not as it would seem and my family is being very supportive of me,” Levinson told The Standard-Times. “They know that the way the story is being portrayed is not the full story.”

On Aug. 19, when Levinson showed the woman the letter and nude pictures he initially claimed to have received, she denied their authenticity, according to the police report.

Levinson later claimed that a man called him at the Dartmouth Police Department and arranged a meeting. The man, Levinson said, was short and wore sunglasses, a baseball hat and motorcycle gloves. He also gave Levinson a videotape and blackmailed him in person, Levinson claimed.

Levinson has been on sick leave throughout the incidents of the case, according to The Standard-Times.