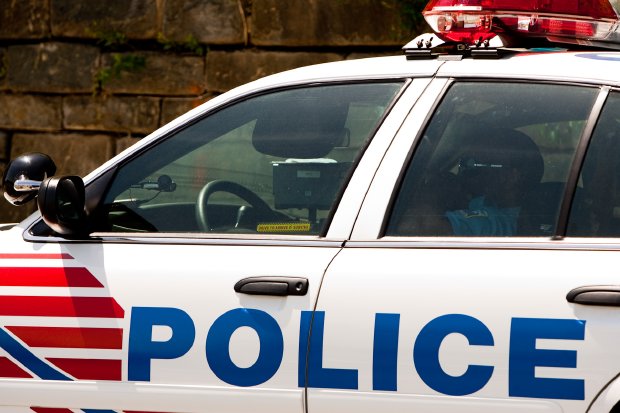 The following article comes from the Washington Examiner.

In the past three and a half years, more than 90 D.C. police officers — from detectives to captains to the rank-and-file cops on the street — have been arrested, a Washington Examiner analysis of police data has revealed.

Metropolitan Police Department officers have been nabbed within the District and as far away as Florida. They’ve been arrested on charges ranging from to child pornography to murder. The majority are DUI and domestic violence arrests, though some cases stand out.

— Detective Richmond Phillips was arrested in June 2011 in Prince George’s County and accused of killing his girlfriend and their 1-year-old daughter.

— Last weekend, Capt. Lamar West was charged with assault after he allegedly choked his wife in the backseat of an SUV before being subdued by another passenger.

“My impression is that the Washington numbers are just unprecedented,” said Samuel Walker, a professor at the University of Nebraska at Omaha and an expert on police accountability. “The other occasions when you’ve had large numbers of arrests are a major corruption scandal. Those are sort of clustered when you get a major scandal. Washington appears to be different on that score.”

MPD representatives say they can’t speak for other departments, but D.C. police officers are required to report themselves to the department if they’ve been arrested off-duty — when the majority of arrests occur, police spokeswoman Gwendolyn Crump said.

D.C. police have launched several internal education campaigns designed to deter cops from alcoholism and domestic violence, but some say that’s not enough.

Kris Baumann, the head of D.C.’s Fraternal Order of Police chapter, says rank-and-file officers are embarrassed by the large numbers of arrests in their department and want the MPD to reinstitute its Police Officer Standards and Training Board — which, they allege in a lawsuit, has not operated since 2007. Crump declined to comment on the lawsuit.

Last week, the MPD also disbanded its unit that investigates officer-involved shootings, saying it was no longer necessary and seven of its officers and all of its caseload will be folded into the Bureau of Internal Affairs.

In contrast, a Philadelphia police spokesman said Friday that Philadelphia’s department has added 50 personnel to its Internal Affairs Division to investigate wrongdoing by cops.

Baumann says his union isn’t interested in defending officers accused of crimes and has pushed the D.C. Council to institute better hiring standards in the department. He slammed what he alleged is a departmental culture by which officers aren’t held accountable for wrongdoing.

“The public should be shocked and the city should be ashamed,” he said. “These are not just a bunch of DUI arrests — not that those are acceptable. These are guilty pleas or convictions on serious, serious felonies. I hope this is finally a wake-up call.”

This story was shared with us by Joe!