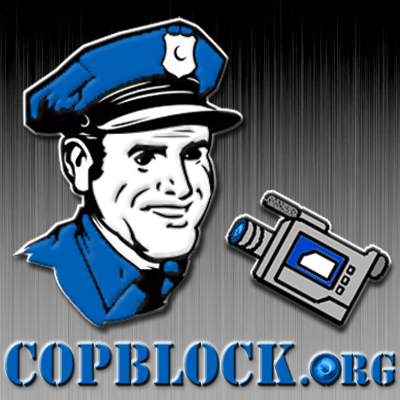 I would like to announce a new ‘chapter’ of Copblock that was started on 9-11-12 for Cedar Rapids/Linn County of Iowa.

Unfortunately, I was married to an abusive law enforcement officer for 12 long years. Once I found the courage to leave him I thought my life and the lives of my children would get better, but did I have another think coming. I have spent the nearly the last three years living in even greater fear.

He harasses me, stalks me, and enlists his family and friends to do the same. He simply hides behind his badge as a shield of protection and has seemingly been able to lie his way out of trouble.

Well, let’s just say that may all be a thing of the past thanks to tips from Copblock! This abuse victim and her children learned to arm themselves with video & audio recorders. I also learned to park my autos in view of surveillance cameras. His days of using city resources to harass me I think are about to come to an end!

I started a local ‘chapter’ of Copblock because I know I am not the only one in this area that has had issues similar to these. I want to chronicle the abuses of power both locally and on a national level as well as educate others on how to protect themselves much as I have done.

Badges do not grant extra rights!