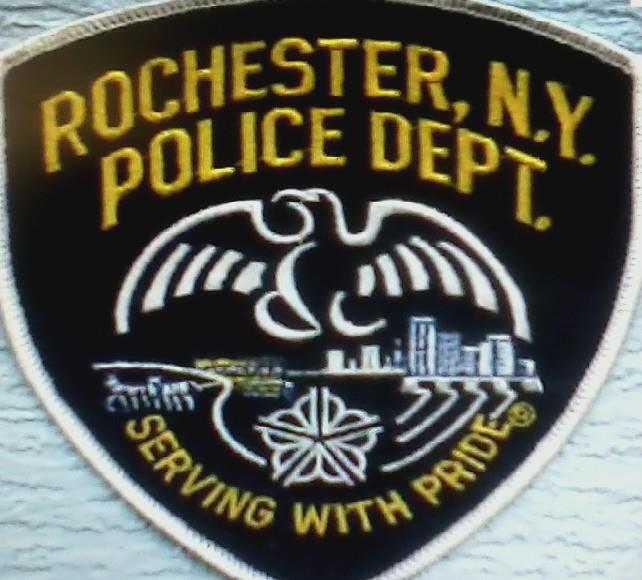 They say a dog is a man’s best friend.

Or a woman’s for that matter.

Have you ever noticed that your dog, unlike many people, loves you unconditionally?

In fact, many times your dog is more happy to see you when you come home than your own family is.

Your dog is not materialistic. Your dog doesn’t judge you, or talk behind your back.

Your dog doesn’t betray you, and doesn’t care if you are well off, or dirt poor.

Your dog loves you for you.

And that love is unconditional.

With that love comes loyalty.

A level of loyalty often unmatched by any other human being.

Your dog will protect you and your family, and always stay by your side.

And, when that dog happens to be a police K-9, they will put their life on the line for their partner.

Which is why it was disturbing to see a Rochester, NY Police officer kick her K-9 partner with a full-blown blow to the rib cage.

The incident, which was captured on video, occurred at the scene of a homicide investigation scene on Veterans Place on Rochester’s Southwest side.

In the video, the officer, who Rochester Police Spokesman Sgt. Justin Collins still hasn’t released her name to me, can be seen walking with her K-9 partner on her left side, when all of a sudden, the officer kicks the dog on it’s right rib cage area, before violently yanking the dog’s leash at least twice.

Afterwards, the dog seems to be scared, as it puts its head down, and its tail between its legs.

Is this the way Rochester, NY Police K-9 officers treat their partners?

In most states throughout the U.S., police K-9’s are considered police officers, and sometimes even given a badge.

In fact, when it comes to most laws, assaulting a police dog is equal, or very simliar to assaulting a human police officer.

Some police departments even allow their officers to shoot an individual who is intentionally hurting a police dog, with an apparent attempt to kill it.

I contacted the Rochester, NY Police department for comment, and will be updating this article as soon as I hear back from the them, as well as receive the officer’s name, and of course, as soon as I have the video uploaded.

After speaking with Rochester, NY Police Public Information officer Sgt. Justin Collins, I was told that the RPD will not release the name of the officer who was caught on video kicking her K-9 partner.

“It’s a personnel matter, if there is something that doesn’t follow in the standards of the RPD, then there will be some action taken. This either fits in our standard, or it doesn’t,” said Collins.