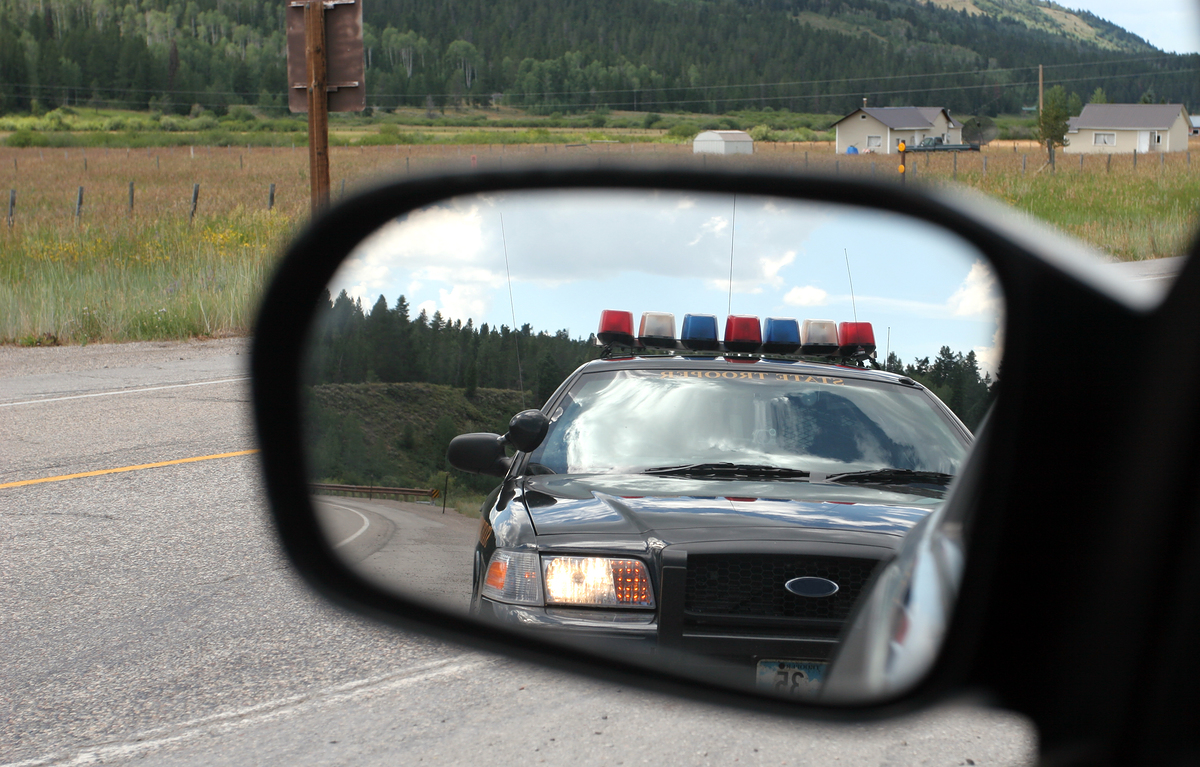 LANSING – A Lansing police officer is suspended from the force, after being convicted and sentenced for impaired driving. Sgt. Todd Johnson was suspended three weeks without pay by Lansing Police Chief Teresa Szymanski. This is “the maximum penalty less than termination that may be issued to an officer per the department’s Discipline Matrix,” according to a press release issued by the department Wednesday.

Johnson, who has been an officer with the LPD for 17 years, was arrested on August 23rd by the Dewitt Township Police on a charge of operating while intoxicated. Johnson pleaded guilty to a slightly lesser charge of impaired driving in September. He was sentenced earlier this month to pay $1,704 in fines and court costs.

“Officers are expected to conduct themselves in a professional manner off duty as well as on duty as they represent the LPD. I expect only the best conduct from them, but most importantly the citizens of Lansing expect this of them as well,” said Chief Teresa A. Szymanski in a written statement to the media. “Sergeant Johnson’s poor choice in this matter is regrettable.”