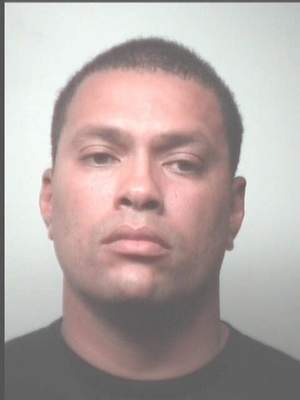 The following, originally posted at FoxReno.com, was submitted by Joe.

NASHVILLE, Tenn. – A Metro Nashville police officer charged with domestic violence has been disciplined 31 times in his 24-year career.

Johnson remains employed while criminal and internal investigations continue. He declined the newspaper’s request for comment on the charges.

Johnson faced another domestic violence charge in 2006 but was found not guilty.

In May 2011, Johnson was suspended for ignoring police while they were investigating a domestic violence allegation.

He has also faced discipline for infractions like failing to follow protocol, negligence while driving and failure to appear in court and at work.

Records show that between 1988 and 2011, Johnson was suspended 48 days without pay and had 36 days suspended from vacation time. He received five written reprimands and one verbal reprimand.

Despite the numerous disciplinary actions, Johnson has never faced termination, in part because they occurred over a span of many years.

He came close to possible termination in 2011, when he racked up 30 days of unpaid suspension in a 12-month span.

“Had he had even one more offense (in that period), he would have faced termination,” police spokeswoman Kris Mumford said.

Police are investigating the latest charges against Johnson, and termination is an option, she said.