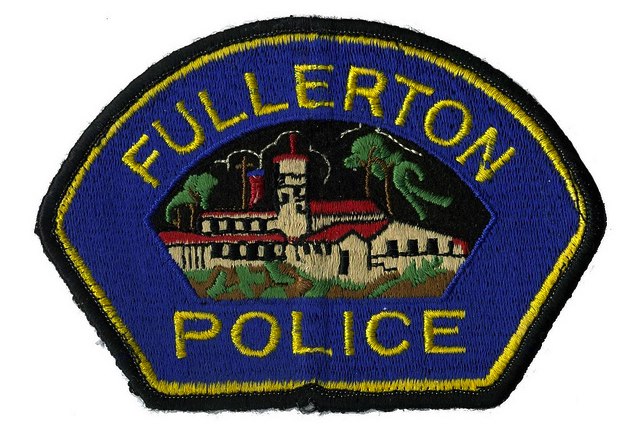 The following, originally posted at LA Times Blogs, was submitted by Joe. It will become clear as you read that Vincent Mater is in all likelihood guilty of more than just destruction of property and vandalism.

A former Fullerton police officer has been sentenced to probation for destroying an audio recorder that captured his interactions with a drunk-driving suspect who later killed himself in the city jail.

Vincent Thomas Mater, 42, pleaded guilty to misdemeanor counts of destruction of property and vandalism and was sentenced Thursday to three years of informal probation and 60 days of community service under a plea bargain offered by Orange County Superior Court Judge Frances Munoz. Mater could have faced 18 months in jail had he gone to trial on the charges.

Mater arrested Dean Francis Gochenour in April 2011 on suspicion of drunk driving and transported him to the city jail, where Gochenour hanged himself later that night.

The destruction of the audio recorder prevented investigators from the D.A.’s office from recovering audio that could have given an insight into Gochenour’s interactions with Mater.

Audio from recorders carried by the officers played a key role in the case against three former Fullerton officers who have been charged in the death of a mentally ill homeless man, Kelly Thomas.

Based on the evidence available, district attorney’s investigators wrote in a report on Gochenour’s death in custody that there was “no affirmative evidence” Mater knew that Gochenour
might harm himself, but added the officer’s conduct in damaging the recording device “remains of grave concern.”

Mater told investigators that after trying unsuccessfully to download his audio recording of the arrest to the department’s computer system, he had become frustrated and flung his recording device at a metal door.

He was placed on administrative leave shortly after the incident and resigned in August 2011 after the department initiated disciplinary proceedings. The district attorney’s office filed charges against him in March.

A statement from the district attorney’s office said prosecutors had objected to the probation sentence, arguing Mater should face jail time “based on the nature of the crime, destruction of evidence possibly related to an inmate’s death, and the defendant’s violation of his position of trust.”

Attorneys representing Mater could not be immediately reached for comment.