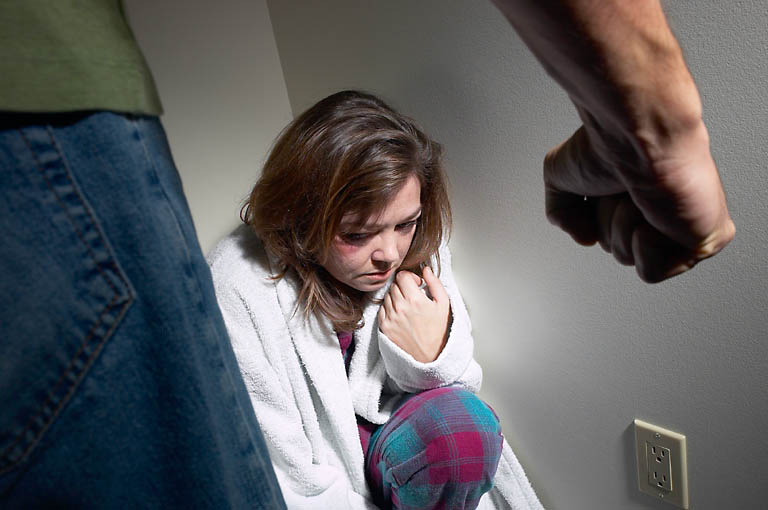 A former Madison County prosecutor accused of beating his former girlfriend five months ago has not been criminally charged in the case, and information related to the incident is being withheld by Waukee police.

The victim in the case sustained numerous physical injuries — including a black eye — and was taken to a local hospital for treatment, according to police records.

Under Iowa law, police officers are required to make an on-site arrest in domestic abuse cases that result in bodily injury.

But no charges have been filed against former Madison County Attorney Anthony Zane Blessum, 55, and a police report obtained by The Des Moines Register indicates assistant Dallas County Attorney Chuck Sinnard made the decision the night of the June 11 incident not to arrest Blessum.

Neither Waukee police nor Dallas County prosecutors were willing to talk about the case this week. Blessum and his attorney, Shane Michael, also did not respond to calls from the Register.

Waukee Police Lt. Troy Mapes told the Register that Sinnard contacted Waukee police last week and told them to say nothing about the case or the way they handled it.

On a Monday night in June, Derrick Spoerry was one of two Waukee police officers who responded to a 911 call at the home of Blessum, a private practice lawyer who served as the Madison County attorney from 1987 through 1997.

Spoerry’s written narrative of the incident is not being disclosed by Waukee police, who told the Register they would provide the report only in response to a subpoena.

However, a copy of the report obtained by the Register documents what police heard and saw that night.

The seven-page narrative indicates someone made a 911 call from Blessum’s home and then left the line open. The report indicates that on the tape of the call, a woman can be heard crying and saying, “Please, let me go … I beg you to let me go.”

When Waukee police arrived, Blessum told officers his ex-girlfriend, Melissa Stender of Mitchellville, had broken into his house and swung a frying pan at him, according to the report.

Blessum told the officers that he hadn’t touched Stender, the report states.

When officers asked Blessum how Stender had sustained a swollen lip, he said she must have hit herself with the frying pan, according to the report.

According to the report, Blessum told the officers he was a married man who had reached a certain age and was going through a midlife crisis.

Police tried to interview Stender, 45, who was described in the report as “very emotional” and “very out of it,” repeating questions and forgetting where her phone was.

In a written statement she later gave to police, Stender said Blessum hit her in the eye and throat with his fist or forearm. She was treated by an EMS unit at Blessum’s house and then taken by ambulance to a local hospital.

Iowa is one of at least 23 states with a mandatory-arrest law aimed at domestic abusers. The law states that “the officer must arrest when the assault resulted in bodily injury to the victim,” according to the Iowa Judicial Branch’s official website. The law provides for exceptions in cases of self-defense and cases where the primary aggressor can’t be identified.

Spoerry’s police report details how he determined that no charges would be filed against either Blessum or Stender.

“I spoke with on-call (assistant) county attorney Chuck Sinnard and explained the situation to him,” Spoerry wrote in the police report. “I advised him of all the details. Chuck advised to not make an arrest at this point and to write up the case and he will review it and decide on charges. … Blessum declined to make a written statement.”

“After charges are filed by a victim or by a police officer, the case is referred to the county attorney in the county where the assault is said to have occurred,” the state website says. “The county attorney will review the case and make a decision about whether or not the case will go to court and what charges will be used.”

The day after the incident, Spoerry met with Stender, the victim, at the police department. Spoerry wrote in his report that he could “clearly see” she had a black eye; a lacerated lip; scratches on her neck, forearms, one leg and one foot; and dark bruises on both of her hips.

Stender allegedly told police Blessum had let her into the house and the two quarreled, which escalated into a physical confrontation when she attempted to take some of her prescribed medication because of an oncoming panic attack. She showed police numerous text messages between herself and Blessum, which included explicit photos and requests from Blessum that Stender leave him alone.

Stender was recently granted a protective order against Blessum. In her written application for the order, Stender wrote that Blessum “abused” her and added: “He has harassed me, followed me, drove by my house (and) sent unmarked letters going to my church.”

When the Register sought information about the case, the a receptionist at the Dallas County Attorney’s Office said no members of the staff, other than Reisetter, are allowed to talk to the Register.

She said Reisetter is out of the office for an “extended” time.

County Supervisor Mark Hanson said it’s his understanding Reisetter is in the National Guard and might be on the East Coast assisting with Hurricane Sandy recovery efforts.

Stender and her attorney, Laurie Stewart, declined to comment on the matter.