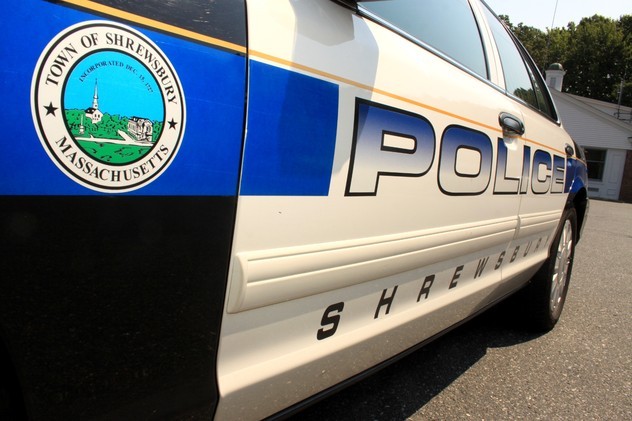 Those who are forced to pay the salaries of state-sponsored criminals are absolutely justified in recording the actions of said criminals. Public officials have no expectations of privacy. – Kate

The Shrewsbury Daily Voice reports that in Shrewsbury, Massachusetts, a Clinton man was arraigned in Westborough District Court Thursday on charges that he illegally recorded a Shrewsbury Police officer and posted the video to YouTube.

Irving Espinosa-Rodrigue, 26, was charged with illegal wiretapping after police said he recorded Shrewsbury Police Officer Vincent Scanlon during a traffic stop on Route 9 in July.

According to officials, Espinosa-Rodrigue repeatedly questioned an officer during a traffic stop and said he couldn’t have been speeding because he had cruise control set at 45.

The officer gave a sarcastic reply, according to records, saying “Yeah, like I’ve got nothing better to do than to stop you.”

The exchange between Espinosa-Rodrigue and Scanlon during the stop was secretly recorded by a female passenger, law enforcement officials said. The recording was in violation of state law, officials said.

Scanlon was later told by another officer that there was a YouTube video entitled “Shrewsbury Police Bad Cops” and showed the traffic stop, officials said.

The beginning of the video showed Espinosa-Rodrigue allegedly instructing the female passenger how to use the recording device.

Espinosa-Rodrigue is scheduled to return to court for a pretrial hearing January 17.