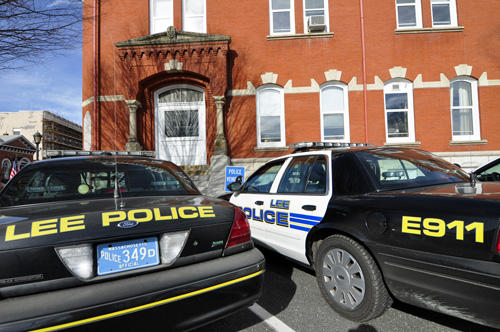 Investigators were at the Lee Police Department Monday with a court order. FBI Supervisor Mark Karangekis tells NEWS10 there was also an investigation at a Pittsfield residence on Monday, but would not say whether the two investigations are connected.

Investigators did say they got all the information they needed and do not intend on returning.

Karangekis says he cannot disclose the details of the investigation into the police department, except telling NEWS10 that it’s not a “common occurrence” and it’s ongoing.

“I can’t discuss targets of an investigation,” he said.

Police Chief Joseph Buffis says he has retained a lawyer, but did not say why. He was at work Tuesday, the day after the search.