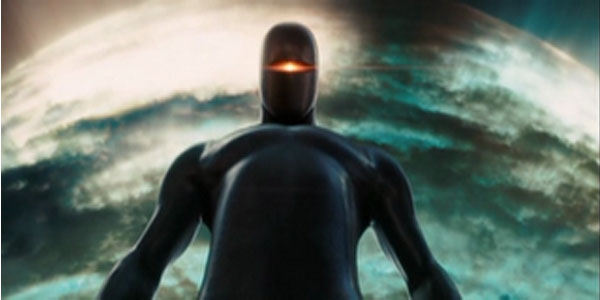 I did try and contact NYC Resistance for an interview, but emails were not immediately returned. You can visit his YouTube channel to see other videos of him documenting the NYPD conducting warrantless searches in his neighborhood. Keep up the good work NYC Resistance.

NYPD’s Black Water mercenary style undercover division which drives around in unmarked cars with bent up license plates or no plates at all continues to plague New yorkers by targeting innocent pedestrians and motorist that have broken no laws. Their so-called proactive policing is in reality the total disregard of the 4th amendment which protects Americans against warrant-less search and seizure.

Officers conducting these stops rarely display their badges so they can not be later identified by the person or persons they have stopped which is a blatant violation of the law and a willful act to avoid accountability. In my opinion this boils down to pure terrorism on the part of the NYPD. They hunt people like animals and subject them to curbside strip searches in hopes of adding new inmates to the booming prison population at the tax payers expense.

They don’t have any money to build modern schools or pay teachers or doctors but they can always find money to build more prisons and buy hi-tech gadgets to more efficiently herd the population in prisons. New York has become a Cybertron like city of cameras, face scanners, license plates readers and real time tracking as the real problem of unemployment is ignored. There are no jobs and there is no help for millions of suffering families and the NYPD is betting on people resorting to crime in a desperate attempt to pay their bills and feed their families as they simultaneously inundate the people with tickets and summons to accelerate the acts of desperation as people try to keep up with the new demands.

This is all being done by design so the few wealthy Elite can both profit and control the increasingly growing improvised masses. I will continue to record and document what I see and speak the truth without fear from the wicked that maintain their power through there choke hold on information and knowledge. Hypocrisy and deception seem to be working all to well for the NYPD and the government, but I am here to show the world the price people pay when you put your safety and security into the hands of others.
You loose both and your freedom along with it.