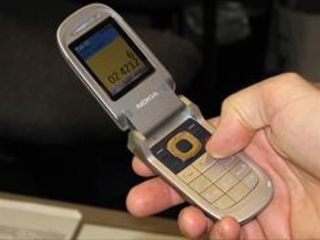 SARASOTA, Florida – A homeless man spent the night in a Sarasota County jail after a police officer accused him of stealing by charging his cell phone at a public park.

The sergeant told Kersey that the “theft of city utilities will not be tolerated during this bad economy” and then arrested him on a misdemeanor charge of theft of utilities.

Unable to pay the $500 bond, Kersey spent the night in jail. But the Sarasota Herald-Tribune reports that Kersey was released Monday morning after a judge threw the case out, saying the sergeant lacked the legal justification to make the arrest.

Theft of utilities? Oh, right, the utilities that have been paid for by  theft from those in the community – which almost certainly includes the man who was charging his phone.