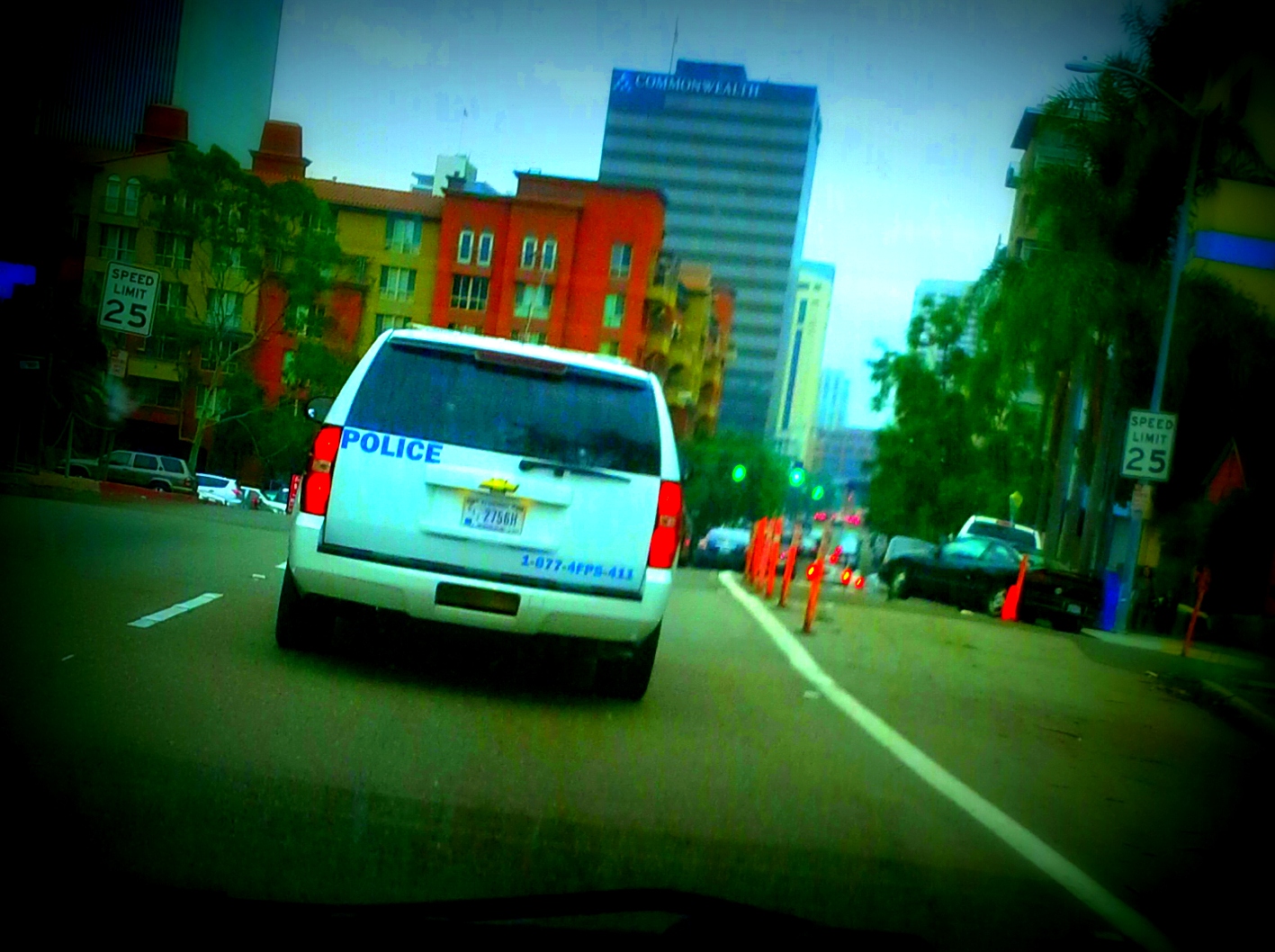 Philip Emanuele, a former Eatontown detective accepted a plea agreement in connection with his rape of an informant. His victim, a 24-year-old woman, explained to the court in graphic detail of how Emanuele used the threat of prison for a theft charge she had pending to coerce her into performing oral sex on him. When she refused, he raped her. She even turned in semen-stained jeans as evidence. Emanuele acknowledged what he had done in open court, and was sentenced to 5 years of probation for criminal coercion, and 3 years of probation for tampering with evidence. (More here).

I don’t know of any other men, perhaps aside from police officers, who get a few years of probation after admitting to rape in open court. Do you? Even though Emanuele cried in court and acknowledged his behavior, he nevertheless continues to bask in the adoration of his family and other mentally deficient police-worshippers. Judge Thomas Scully who sentenced him observed that Emanuele was “fortunate,” because of the incredible support he had from his friends, family and wife after, Scully said, he broke their hearts with his selfish actions.

What is it about police that makes them immune to moral judgment?

Emanuele is only one such example of this. When police violate the law, or even commit heinous crimes, they are sheltered, and indeed showered, with support from their friends, family, and the general public. Judges often grant them lighter sentences, in consideration of their past “service.” The public rationalizes that their jobs are difficult, and that they deserve some kind of special break.

When the legal system dares hold them to the same law they enforce upon everyone else, they become violent. For instance, when 16 officers were convicted of a ticket-fixing scheme, hundreds of off-duty police officers protested in their defense, insisting that police officers have a right to exempt themselves from the very law they swear to uphold, and which they violently force upon everyone else. In the course of their protest, they pummeled journalists and blocked the media from courthouse access (more here). And of course, there was no SWAT team in riot gear with tear gas and guns to stop them.

When ordinary rapists, murderers, and thieves commit transgressions, no one jumps to point out that this particular rapist/murderer in fact was a very good person in the past 10 years of their life, that they regularly volunteered at nursing homes and animal shelters, or donated to charity. Rather, they are duly judged for the crimes they commit.

But they keep us safe! They save lives!

But let’s just assume that police do what people claim they do, and that they are truly worthy of all the cock-sucking Americans bestow upon them. Let us assume that they are constantly saving lives and doing good in the world. Who cares? If they murdered someone, they murdered someone. If they raped someone, they raped someone. How the does the fact that you were nice in the past make up for the fact that you are a murderer or a rapist?

Last time I checked, ER doctors cannot go murder someone, then go, “yo, your honor, I dedicated my life to saving people’s lives, so like, could I just get a couple years of probation for raping this chick?” It doesn’t work that way. And it shouldn’t.

People who drive ambulances, and doctors, who literally save lives, do not receive the same kind of leniency police do. When they murder, they are rightly punished for murder. When they rape, they are rightly punished for rape. It is a special breed of idiots who think police belong to some kind of demi-god category wherein they are not, and should not be subject to the same moral standards as everyone else in society.