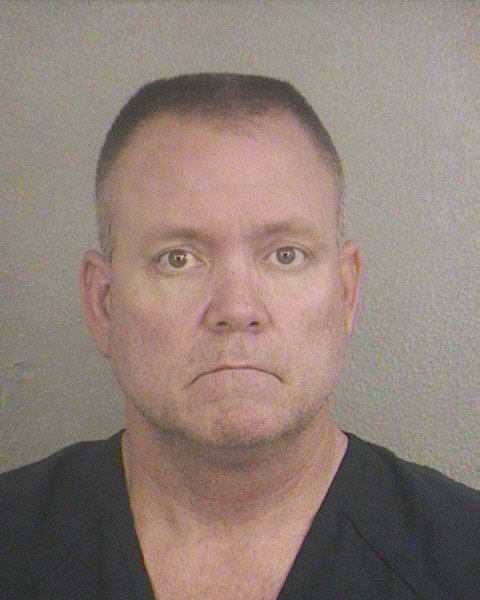 The following article was originally posted at www.Sun-sentinel.com on December 14, 2012.

A veteran Davie police officer was arrested by his own department after he allegedly struck his two teenage daughters during a fight over a Bible that he apparently tossed on the floor.

According to an arrest report, the teens arrived at a Davie home about 3:15 p.m. Wednesday and placed their backpacks, some papers and a Bible on a counter near the kitchen. The two girls were watching television when they heard a loud noise.

One of the teenagers then noticed that Donohue had thrown the backpacks and the Bible on the floor, according to the report. Donohue then told one of the daughters to pick up the mess.

As she was picking the items up off the floor, one daughter told her father that “he was going to hell for throwing the Bible on the floor,” according to the report.

The arrest report quotes Donohue telling the daughter to “shut up or I am going to knock your teeth down your throat.”

When the girl told the father that he’s not allowed to touch her, Donohue allegedly struck her in the face with a “slightly-closed fist”, according to the report. The girl then pushed the father back, but he shoved back, causing her to fall on the floor.

The other daughter then tried to intervene but was pushed several times by the father, according to the report.

The two girls got away from the house and called police.

“It was a fight with teenagers,” attorney Connie Kaplan said.

Hurley ordered him to get an alcohol evaluation.

Donohue has been placed on administrative leave pending the outcome of the investigation, said department spokesman Sgt. Christopher Chastain.