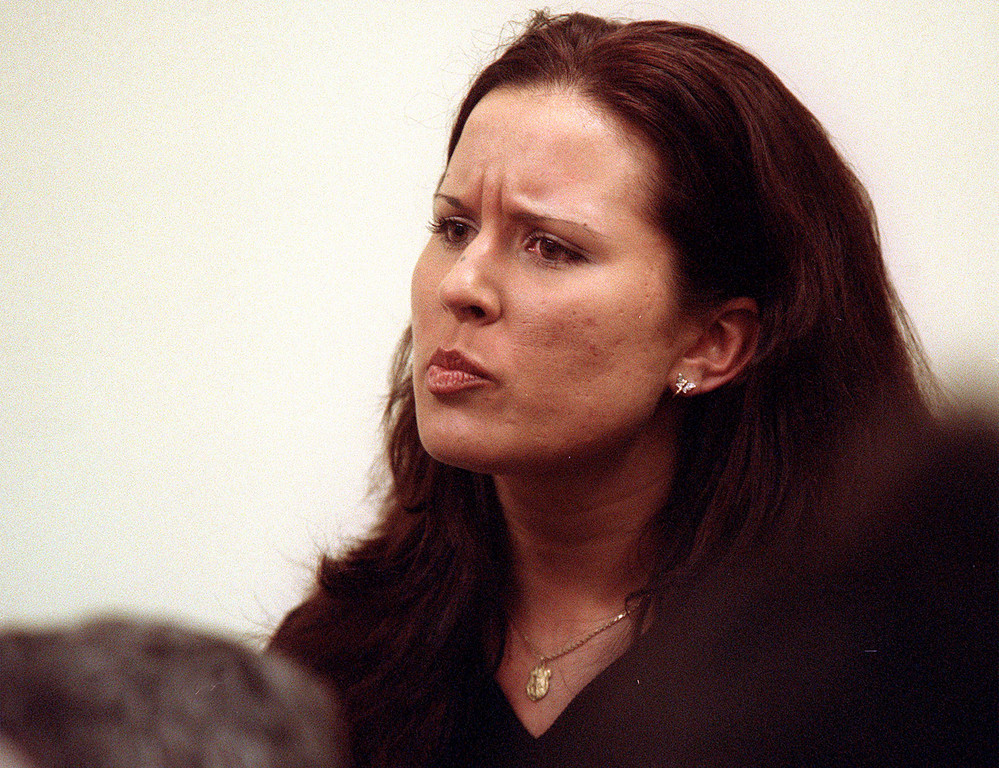 The following was shared at TimesLeader.com on December 13, 2012.

WEST PITTSTON – A state police trooper was charged Thursday with falsely filing a report that she was assaulted in August.

Carrie Ann Gula, 34, of West Pittston, was arraigned by District Judge Joseph Carmody on three counts of false reports to law enforcement, two counts of unlawful use of a computer, and one count each of computer trespass, criminal use of communication facility and statement under penalty. She was released on $7,500 bail.

State police at Wyoming allege Gula on Aug. 2 reported she had been the victim of an assault at the Exeter residence of Eric Thomas on Aug. 1.

During the investigation, Thomas reported that his on-line Verizon account had been accessed and altered without his authorization.

A preliminary hearing is scheduled on Dec. 19.