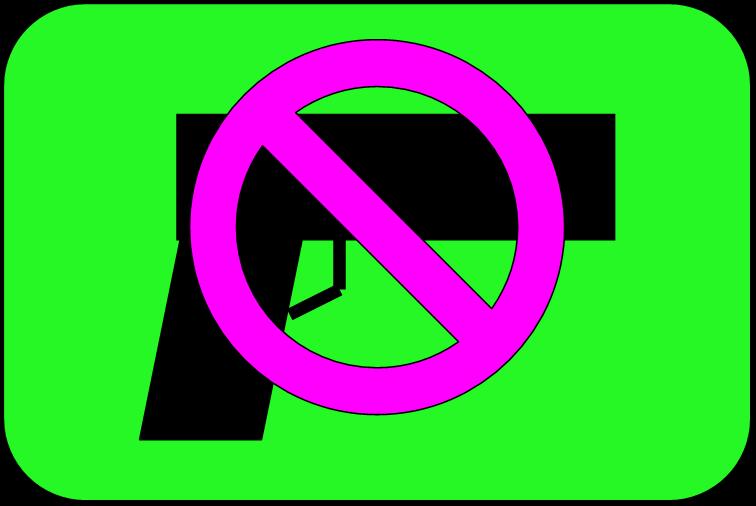 I agree with you. We need gun control, now. Not just because I personally do not enjoy playing with guns, but because I know restriction of such dangerous weapons is desperately needed in some cases.

People are being murdered in cold blood. Everyone who isn’t a stupid, ignorant lout, by now should know the danger and tragedy that has occurred on American soil due to a minority of rogues who are somehow allowed to acquire dangerous firearms and weapons to kill innocent people – sometimes children. Damn those redneck American gun-lovers and their miserable guns!

Why the hell does anyone need an assault rifle? What on earth could it possibly be used for but to kill people?

Certainly, mental health is a problem, but it cannot be argued that guns play no role. Let us scream it together – we must take action now! We must work to restrict, control, and even ban guns! But – if we are to control, restrict, or ban guns, we must be logical about it. There’s no sense in punishing people who aren’t dangerous, or violating peoples’ freedoms needlessly, so let us advocate stringent firearm regulations where it is most needed.

We need to restrict, control, and even ban the police from firearm and indeed, all weapons ownership. They have too many guns, too many weapons, and are more likely to commit murder than the average person (average person meaning bums and gangs included). Also note that if excessive force fatalities are counted as murders (which they should be), police actually are three times more likely to be murderers than the average American. They are also more likely than the average person to commit assault and sexual assault. (See figure 10 of this report). While they are supposed to be the heroic enforcers of just law and the courageous pillars of society, the reality is that if I am walking down a dark alley, I’m safer running into any average Joe (bums and gang members included) than running into a brother in blue, because the cop is more likely to be a violent thug, rapist, and murderer.

Police are particularly dangerous compared to private individuals because private individuals who murder people with guns actually are viewed as the heinous murderers they are. Efforts are made to apprehend, try, and imprison them. On the other hand, when police murder people, all they have to say is, “I feared for my life” in order to literally get away with murder. Besides the fact that the law treats police officers as a higher order of human being, it seems unfair, unnecessary, and dangerous for them to be armed with so many weapons.

What the hell do they need a tank for?

What the hell do they need drones for?

Oh, wait. That’s not what you were thinking of when you screamed for “gun control,” was it? No, it never is. Any discussion of restriction on firearms inevitably always means restriction of the private nobody of society who statistically isn’t likely to hurt or kill anyone with the gun. For some reason, it never refers to restriction of the violent, psychotic, cowardly police who patrol American streets constantly armed to the teeth, with tasers, clubs, rifles, and sometimes tanks and drones to back them up. Well why the fuck not?

If anyone seriously wants to talk about gun control, in any form, they need to first take a good hard look at what that entails, and who, in society needs to be subject to such controls.

Gun laws cannot be enforced without guns. No one who has a gun will give  a shit if you tell them to turn in their guns, and that the government may come after them with a fork or taser if they don’t. It is the threat that police, such as a SWAT team, will kick down their doors – with guns, that will coerce them into turning in their guns, like they did during hurricane Katrina.

So then, it seems you don’t want a restriction on guns. That’s not what you meant at all. You just want firearms restricted to the elite classes of the enforcers of the law. You want to completely disarm the classes of people who traditionally, historically, and statistically have hurt and killed minimal numbers of people, while you want to fully arm the military and police – allegedly to protect us all from the grave danger of firearms.

So don’t say you want to restrict or get rid of guns. You do want guns, and you only want the most organized and depraved groups of people in the country to have them. Say what you mean, and know that it is your impossible burden to explain how this makes the rest of us safe.