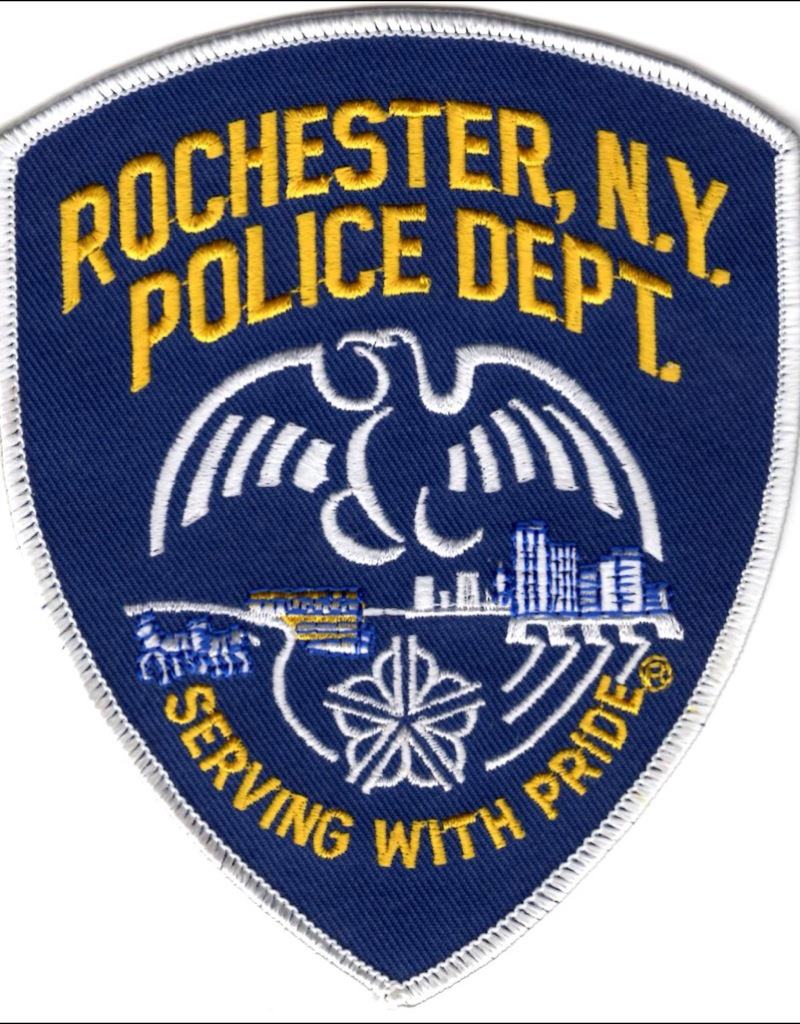 When they’re not busy executing innocent family pets, or racially profiling African-American and Latino motorists, Rochester, NY Police officers can be found shooting tenants for not paying their rent.

On Tuesday afternoon, several Rochester, NY Police officers accompanied a court marshal in the eviction of a tenant in the Cooper Union building, located at 119 State St., across from the Federal courthouse building.

The building, which houses 44 apartments, is run by the VOA, or Volunteers of America, a social services organization which offers transitional help to former homeless people.

When the man became upset at the fact that he was being thrown out of his home, Rochester, NY Police officers opened fire on the man, who had fallen on hard times.

When asked my members of the media what kind of weapon the man was armed with, Collins refused to say, stating that because of an ongoing investigation, he could not say.

As it turns out, the man had a bottle of bleach in his hands.

The man, whose name has not been released was taken to Strong Hospital.

According to Collins, at least three RPD officers were treated for minor injuries.

Sounds like another incident where trigger-happy Rochester, NY Police officers overreacted, by using what should always be a last resort, deadly force, which could have very well resulted in a man’s death.

Disgustingly, Rebecca Jaffarian, a spokeswoman for the VOA, said, “Unfortunately we don’t know what’s going to set a client off in that regard, let’s hope those officers who were injured are going to be safe.”

What about your tenant?

Who could have been killed by trigger-happy, gun ho Rochester, NY Police officers?

I guess we know how Ms. Jaffarian feels about the VOA’s tenants.

This is at least the second time this month that the Rochester, NY Police department has shown just how trigger-happy their officers are.

Officers with itchy trigger fingers, who quite frankly can’t wait to unload lead on innocent victims.

After hitting Codi with his police cruiser, Burgstrom then chased the injured dog through Charlotte Lake Ontario Park, before grabbing his shotgun and shooting the cowering Codi in the back of his head.

With the power of the Internet, I have taken Codi’s story international, having just recently finished two interviews in the UK.

I have also launched the “LAW ENFORCEMENT STOP EXECUTING OUR INNOCENT FAMILY PETS!” Movement, bringing attention to what is becoming an increasing issue of police officers executing innocent family pets, not just here in Rochester, but throughout the U.S.

I will be updating this story.

Scene of shootingAccording to Collins, at least three RPD officers were treated for minor injuries.