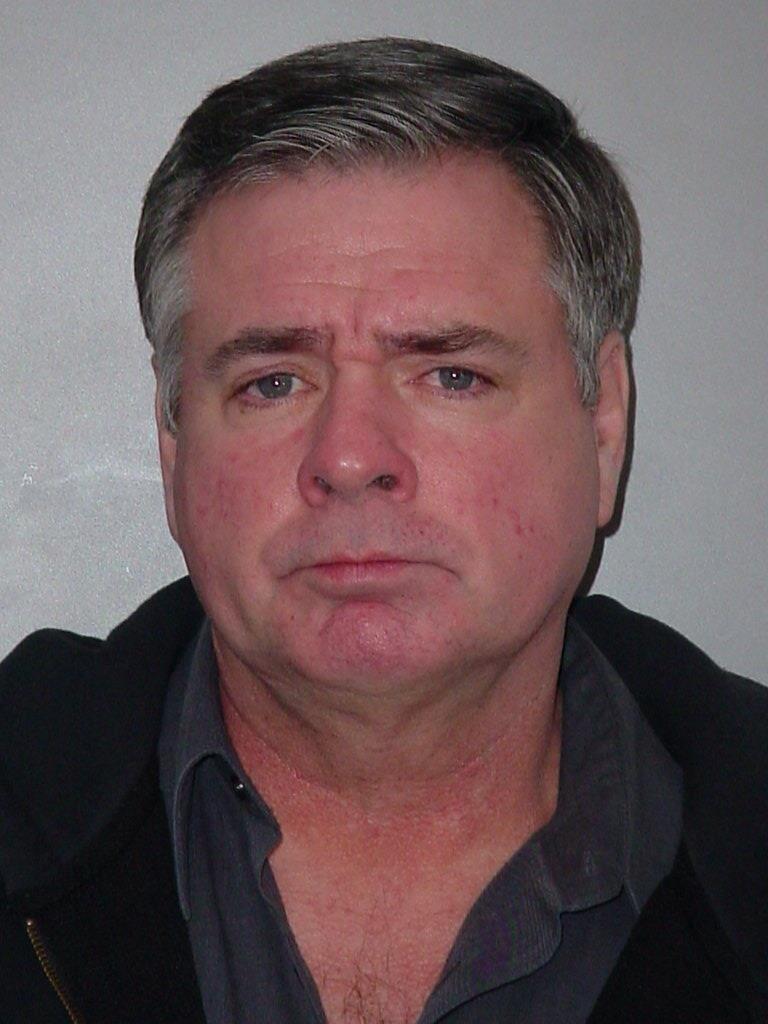 In 1975, when he was a Rochester, NY Police officer, Michael Leach murdered Denise Hawkins, an African-American woman running from her abusive boyfriend.

Leach, the son of former Rochester, NY Police Chief Delmar Leach, stated that Hawkins had a knife in her hand.

Cleared in the November 11, 1975 shooting, Leach went on to continue his career with the RPD, rising to rank of Captain before retiring in 2001.

Most recently, Leach was working as a police officer for the Perry, NY Police department.

On Saturday July 21, 2012 Leach shot and killed his own son at the Clark’s Beach Hotel in Old Forge, NY.

New York State Police say that Michael Leach, 59 mistook his son, Matthew Leach, 37, for an intruder, before shooting him once in the back.

According to New York State Police, Michael Leach, now a part time Perry, NY Police officer, shot and killed his son with his .45 caliber Glock handgun, when his son entered the motel room they both shared.

The Leach’s were part of a motorcycle group that stays at the Clark’s Beach motel every couple of years.

Dan Rivet, owner of the motel said “For some reason, nobody knows why, his father whether he was having a nightmare or whatever he had his service revolver apparently in his room next to his bedside and he thought he was an intruder and shot him once in the back.”

The indictment specifically accuses Leach of intentionally killing his son.

I guess in a way it is ironic, that 37 years ago, just as Matthew Leach was being born, his father, a young, overzealous, trigger happy cop shot and killed an innocent woman who was actually running for help, and now Michael Leach, overreacts, is trigger happy, and shoots his own son in the back, killing him.

They taught him to shoot to kill.

I believe there is more to this story.

I’m not sure this was an accident.

Leach has been suspended from the Perry, NY Police department.