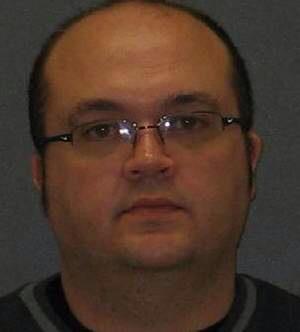 Schlegel was released on $2,500 bail and will appear in court at a later date.

This is at least the second time in less than three months that the Livingston County, NY Sheriff’s department has come under a spotlight.

In December of 2012, Livingston County officials confirmed that a “confidential investigation” was underway.

In other words, fraud.

Livingston County Sheriff John York, whose seat is up in November, and hasn’t yet decided if he will run for re-election, seemed to downplay the allegations of corruption and misconduct in his department, insinuating that politics may be involved.

“I would ask that everybody wait until the investigation is done and I hope the report was made for the right reasons; because of allegations of wrongdoing not for political gain,” said York.