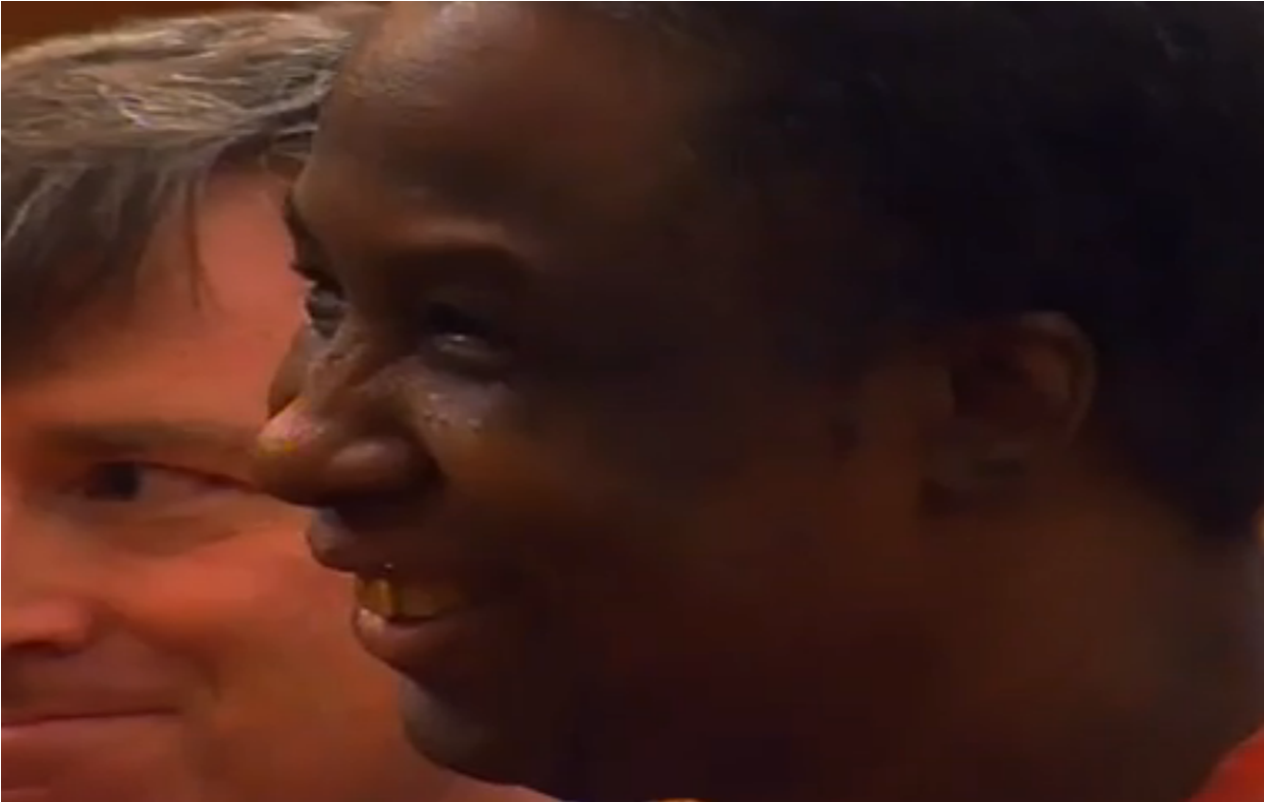 After more than a decade in jail for a wrongful conviction and exonerated by DNA evidence, David Ayers, a Cleveland, Ohio man has been awarded $13.2 Million dollars a federal jury found that two Cleveland police detectives violated his civil rights by coercing and falsifying testimony and withholding evidence that pointed to his innocence.

At the time of his 1999 arrest, Ayers had been working for more than eight years as a security officer with the Cuyahoga Metropolitan Housing Authority. He was accused and eventually convicted of the beating death 76-year-old Dorothy Brown, who lived in a CMHA high rise in Cleveland.

Ayers continued to maintain his innocence, filing appeals while serving a life prison term for aggravated murder. He finally prevailed in 2011, when DNA tests proved that a single pubic hair found in Brown’s mouth did not come from him.

An 11-member jury reached its verdict after four days of testimony and one day of deliberation.

Cleveland Law Director Barbara Langhenry, whose office defended the detectives, released a one-sentence statement: “We are disappointed in the verdict and are considering our options.”

The city of Cleveland is self-insured, so the $13.2 million will come from taxpayer money, not an insurance company.