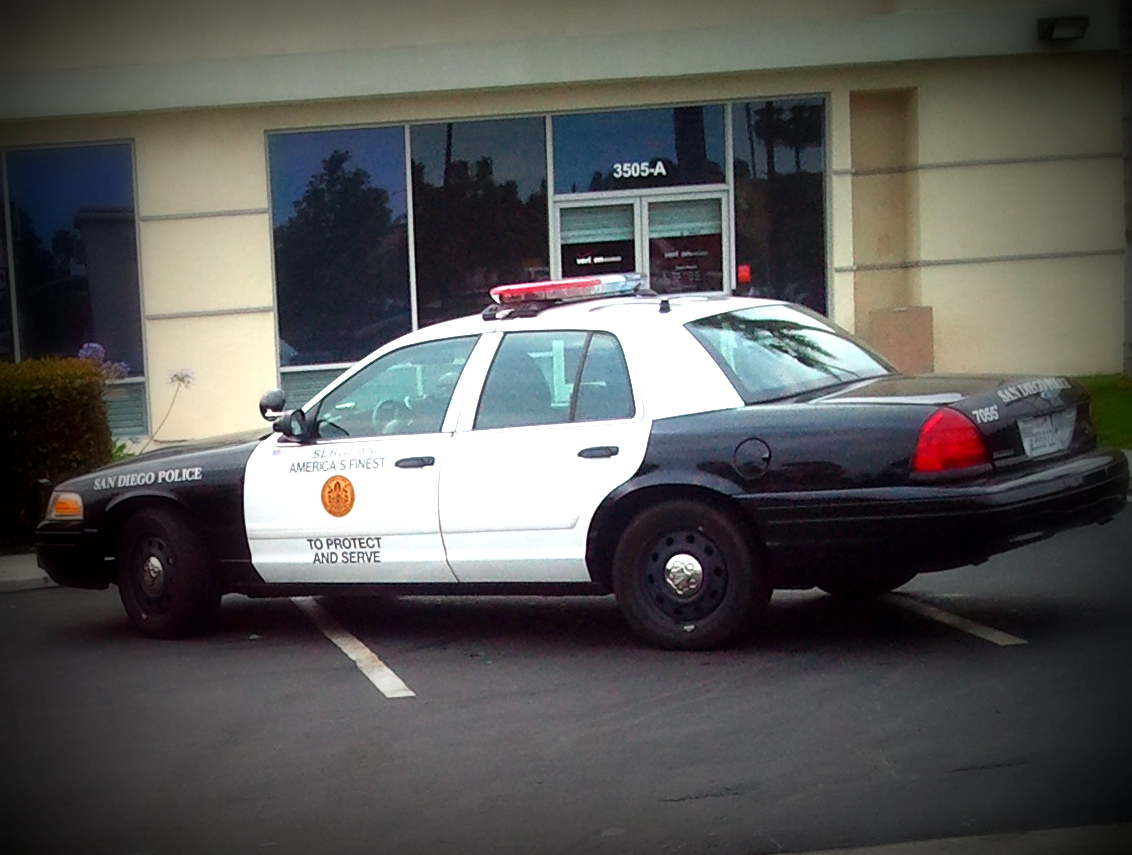 “Ignorance of the law is no excuse.” Undoubtedly, everyone has heard this tired mantra before. Many people do in fact break the law because they in all earnestness were not aware that whatever petty, trivial transgression they had committed was illegal. Certainly, one would not seem very credible claiming they were unaware murder, rape, or theft is against the law, but when up to 40,000 laws are set to take effect each year, it is not surprising that many people are honestly unaware when they break some laws.

When  feeding the homeless results in arrest, selling raw milk results in armed raids,  driving 2 miles an hour under the speed limit is a ticketable offense, and there is even an attempt to criminalize soda, it is not surprising that many people unknowingly commit crimes, or break the law with zero criminal intent in mind. And of course, if such unsuspecting law-breakers are caught by police, ignorance of the law is no excuse.

Qualified immunity is a legal doctrine by which police are shielded from civil suits when they violate peoples’ rights. If an ordinary person wrongly abuses, beats, or kills another human being, they are of course subject not only to criminal prosecution, but civil liability for their violence. Police on the other hand, are shielded by qualified immunity. This means that there is a major obstacle in place when victims of police brutality try to sue violent cops.

Qualified immunity as a legal doctrine has a bit of history, but at the root of it is the idea, propounded in the Supreme Court case Harlow v. Fitzgerald, that “government officials performing discretionary functions generally are shielded from liability for civil damages insofar as their conduct does not violate clearly established statutory or constitutional rights of which a reasonable person would have known.” I.e. Ignorance is an excuse for them (but of course, not for you).

Not only is ignorance an excuse for police, the whole idea of “innocent until proven guilty” is turned on its head with this doctrine. The default requirement for police is not that they restrain themselves unless they are certain a criminal has violated an establish law (which is how it should be) – the default is that police may act as they please, unless the law has clearly established that doing so is a violation of the victim’s rights.

For instance, Brian Kelly was arrested by police for filming them during a traffic stop. While the federal circuit court (3rd Circuit) ultimately concluded that Mr. Kelly had a right to do so under the First Amendment, they also granted the police qualified immunity for violating Mr. Kelly’s First Amendment rights, concluding that the right to film police was not a “clearly established right” at the time. See Kelly v. Borough of Carlisle. (No need to take my word for it. For or more information, see the FBI’s explanation.)

The entire doctrine assumes that people have no rights, unless the government has clearly defined those rights. This is an absurd approach. Of course the First Amendment does not “clearly” protect videotaping police – video cameras did not exist when the Constitution was drafted. To say that police may violate people’s rights in the absence of a specific law saying they are prohibited from doing so is nothing short of blatantly promoting police abuse.

Under the bulk of the qualified immunity case law, the bottom line is that a police officer faces no personal liability, and no personal consequences for acting negligently or even recklessly if the government has not first declared that a person has a right to be free from specific intrusions.

Again, while an ordinary person is held personally responsible for various negligent actions, and definitely is held criminally liable regardless of ignorance, the same standard does not seem to apply to the enforcers of the law.