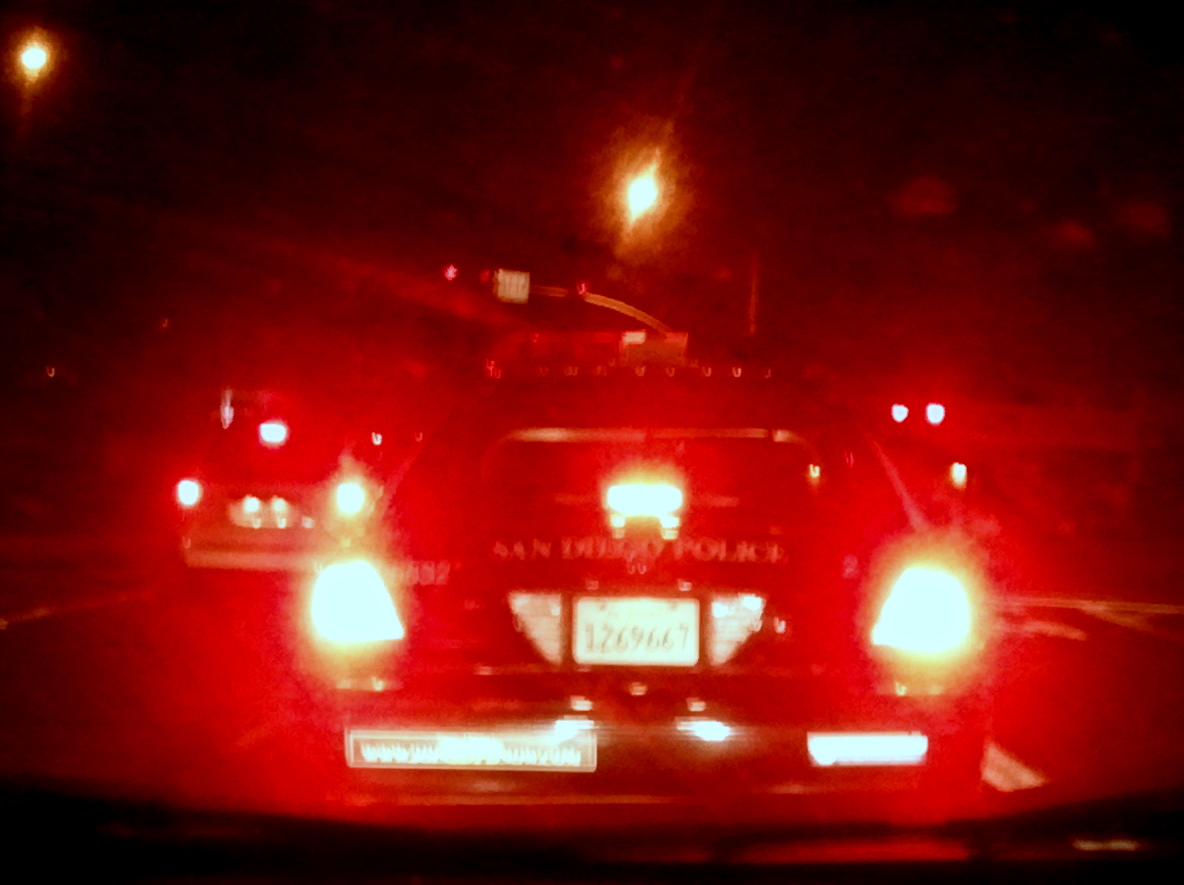 The 7th Circuit upheld the conviction of a police commander who “presided over an interrogation regime where suspects were suffocated with plastic bags, electrocuted until they lost consciousness, held down against radiators, and had loaded guns pointed at their heads during rounds of Russian roulette.”

Jon Burge oversaw the Chicago Police Department’s Area 2 headquarters on the city’s South Side. He was fired in 1993 after it was revealed that police in the violent crimes section had been torturing suspects to obtain confessions. (Don’t worry, the irony of the department of police devoted to policing violent crimes being implicated in violent torture is not lost on us).

In 2006 a special prosecutor’s report found dozens of men had claimed abuse, but no action was taken because the statute of limitations had run on many of the crimes.  More than 100 victims have claimed torture that allegedly began in the 1970s and lasted until Burge was fired in 1993. Almost all the tortured or abused suspects were black men. (Racism, imprisonment, torture – and we thought slavery was a thing of the past!)

Burge was permitted to serve on the police force for decades despite allegations of abuse. Unfortunately for justice, the statutes of limitation worked to shield Burge from being personally charged with police brutality. However, the abuse in his district did give rise to a number of civil lawsuits.

In a 2003 complaint, Madison Hobley claimed that Area 2 officers had beaten and suffocated him with a typewriter cover in 1987. Hobley was deposed to prove that Chicago police had a policy of torturing suspects, but Burge denied participating in or knowing of the abuse.

“I have not observed nor do I have knowledge of any other examples of physical abuse and/or torture on the part of Chicago police officers at Area 2,” he wrote in response to an interrogatory. This response led to a 2008 federal indictment of Burge for obstruction of an official proceeding and perjury.

At trial, the jury “heard overwhelming evidence” that Burge lied about the use of torture.

“The witnesses described how they were suffocated with plastic bags, electrocuted with homemade devices attached to their genitals, beaten, and had guns force into their mouths during questioning,” according to the 7th Circuit’s new ruling in the case.

Other witnesses stated that Burge had bragged about the beatings and “did not care if those tortured were innocent or guilty because, as he saw it, every suspect had surely committed some other offense anyway.” Remember folks, the law is the law! Unless you are a police officer. Then the law is whatever you want it to be, and can be applied however you wish.

Burge was found guilty of all counts and sentenced to 4 1/2 years in federal prison. Another important lesson to take away from all this – if you ever want to torture people, but fear facing harsh penalties, join the police force. In the US v. John Burge ruling,a unanimous three-judge panel of the 7th Circuit affirmed Monday (more here).