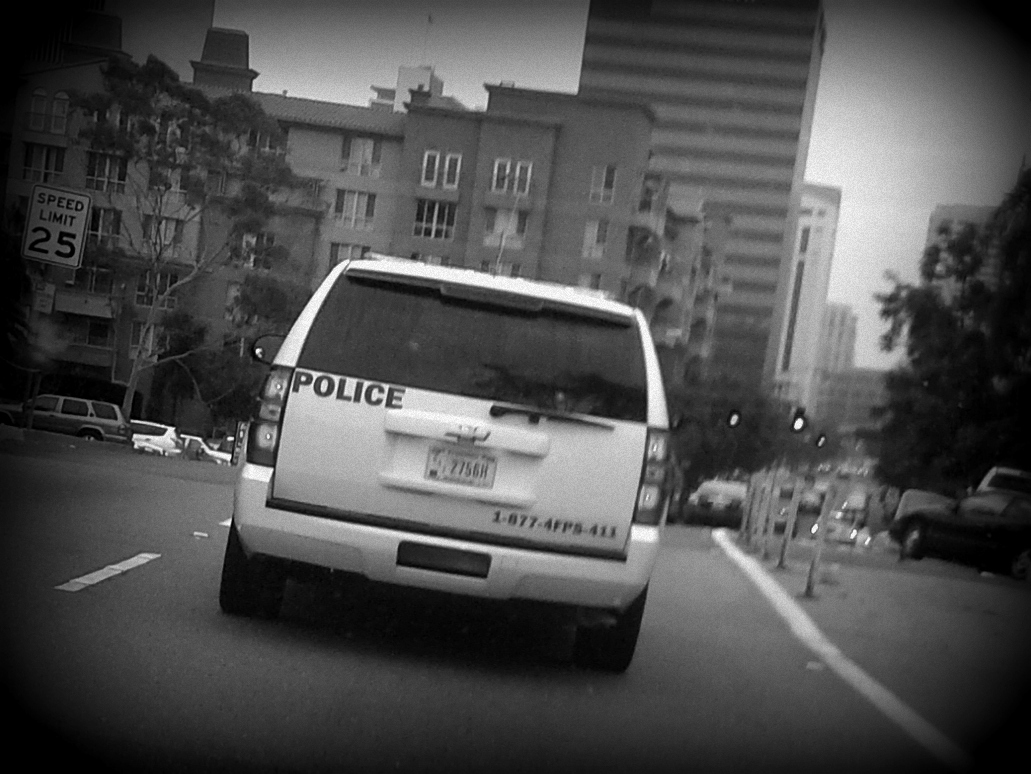 Police claim to protect and serve, but actually have no legal duty to do so. In my case, they have to my detriment refused to enforce existing laws. I am currently in the process of making an appeal for police commissioners of Detroit because the police will not enforce the law in regard to my property.

I bought a house, left for a brief period, and a gang took over my house and started stripping it. We all contacted the police, as did the neighbors, who even took pictures of the police watching the trees on my property get cut down.

The detective said he was not going to arrest the perpetrators for breaking and entering, trespassing, theft, and property damage, which I believe the cops themselves personally witnessed. The police claim the woman responsible has a right to my property, and that I was forced to recognize her as my tenant – although we had no contract and she was not paying rent. Specifically, Sergeant Donovan advised me I needed to demonstrate her intent for the arrest of trespass, although I do not believe intent is an element of trespass (this can vary in different jurisdictions).

Detroit has historically kept people out by ganging up on them and robbing them and chasing them away and stealing their things. Since this is happening to the property owner taxpayer, the police are financially destroying the city by protecting these criminals. My story was featured on Fox news, Inside Edition, and other news outlets wherein this woman actually admitted to robbing me (See Fox News coverage here and Huffington Post coverage here).

Internal Affairs dismissed my claim citing lack of evidence. However, it feels more like they are just trying to brush it all under the rug. According to the laws which they claim to follow, a home invader can take over my property, commit trespass, and turn on the utilities and destroy my property and I don’t have right to my own property unless I evict them through a court process.

It currently feels as if the police are making an example of me and my family. This has been nationally televised, and the message essentially is that you can commit what ever crimes against this family and we are not going to arrest you no matter who calls. I think the example should be made of the home invader and the criminals because the police are actively acting against the interests of the legal property owners and city workers who depend on that tax base.

I also feel police have not been entirely honest throughout this debacle. E. Buckner, an Internal Affairs investigator advised me that there was no evidence that this lady Tracey was living in my home the whole time, despite evidence to the contrary.