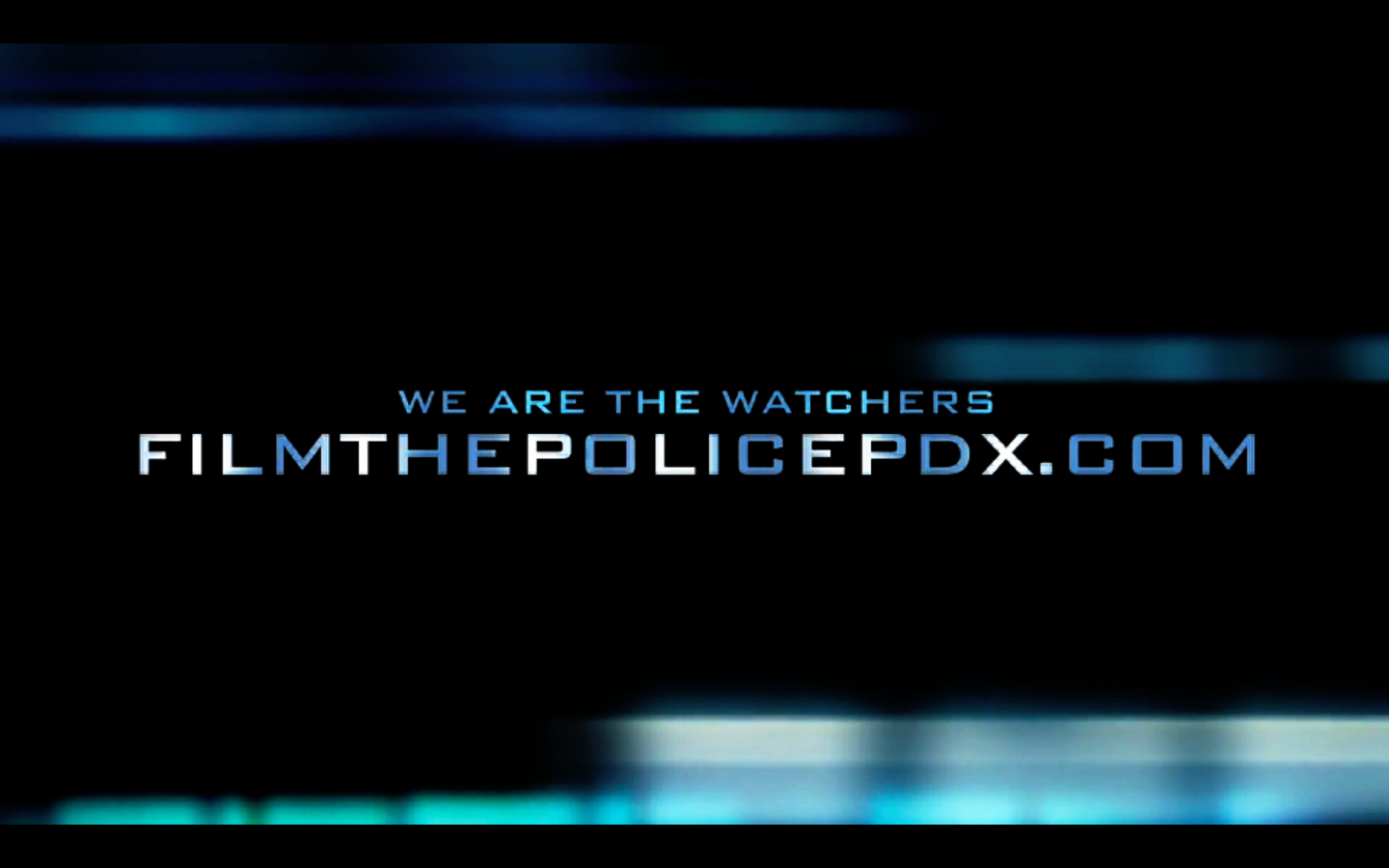 It is generally our experience that both the police and suspects behave more cordially when the camera is on. We hope to prevent violence between both parties during police encounters and prevent people’s rights being violated, while building the bonds that make a community strong. We will continue to recruit and train volunteers to that end, and encourage anyone who is interested to visit our website at www.filmthepolicepdx.com or donate to our cause: https://www.wepay.com/donations/72542847.

Thanx so much for the opportunity to be featured on Cop Block! We Love your work! MikeBlueHair