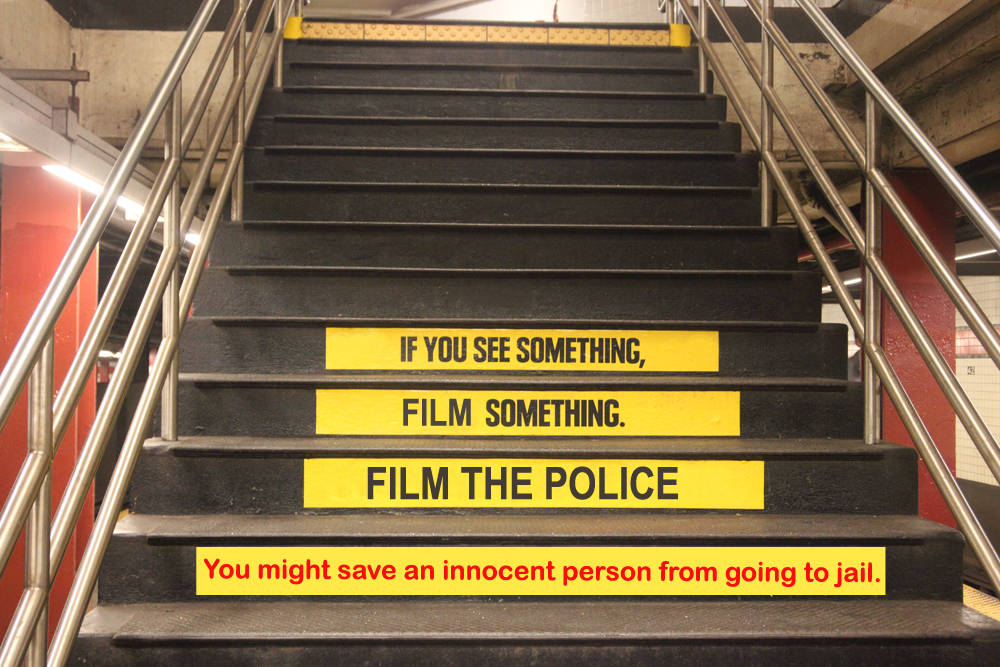 Adam Pringle, an Escondido man, exercised his right to record a public servant in a public space when an SDPD officer Reinhold wrote him a ticket for smoking on the Mission Beach boardwalk. Pringle acquiesced to Reinhold’s request to extinguish his cigarette and then proceeded to record the officer as he wrote out Pringle’s ticket. The officer demanded Pringle hand over his phone as “the phone could be converted into a weapon.” Pringle refused, citing his right to record the officer in a public space. After a short argument, another officer slapped Pringle’s phone out of his hand and Pringle was tackled to the ground and arrested.

A San Diego criminal defense attorney claims Pringle may have posed a threat and “may have been too hostile for the officer’s liking.” The attorney also believes Pringle’s first amendment right were not infringed when he was asked to forfeit his cell phone. It seems, even in the largest military city in the world, freedom is a danger to Officer Safety.