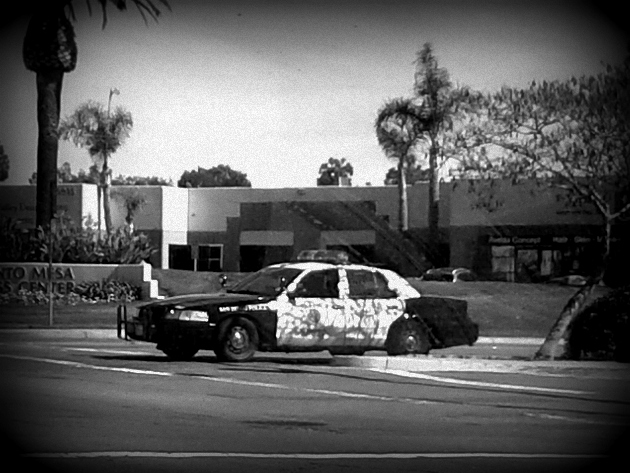 Former Williamson County District Attorney Ken Anderson was released on $7,500 bail for charges relating to violating state law and acting in contempt of court by lying to a trial judge. Anderson, who is now a state judge, purportedly lied to a trial judge in a murder case decades ago in order to secure a conviction.  The convicted man, Michael Morton, served almost 25 years in prison before being exonerated. Anderson had intentionally concealed two items of evidence that would have helped prove Mr. Morton’s innocence.

District Judge Louis Sterns said of Anderson, “This court cannot think of a more intentionally harmful act than a prosecutor’s conscious choice to hide mitigating evidence so as to create an uneven playing field for a defendant facing a murder charge and a life sentence,”and ruled that there was probable cause to support the charges against Anderson.

Prior to issuing his ruling, Sturns apologized to Mr. Morton on behalf of the state’s judges, which hardly makes up for the 25 years of life Mr. Morton lost as the result of wrongful incarceration. Sturns also issued a show-cause order demanding Anderson to appear in court for a criminal contempt citation. Anderson could face a $500 fine and 6 months in prison if convicted.

Anderson will appeal on statute of limitations grounds (more here).

While it is horrifying enough that this kind of thing even occurred, equally concerning is the fact that a dishonest, immoral, and power hungry prosecutor eventually became a state judge. Decades passed before anyone discovered the gravity of his past actions and pursued punitive measures. One can only imagine how many other innocent people he was convicted, and what other misdeeds Anderson has engaged in as both prosecutor, and now a judge.

Of course, it may also be entirely due to happenstance that he was ever caught in the first place, and it is very possible there are prosecutors and/or judges like him in court systems all over the country who do the exact same thing, repeatedly, and get away with it.

Such is the inherent problem of perpetuating a justice system wherein people lack choices. The system as is is one in which people are forced to fund the “justice” system even when the judges are corrupt, the prosecutors are liars, and completely innocent people rot away most of their lives in prison.

It is no surprise that when people have no alternative, and must fund the current system, that the employees within are not responsive to consumer demands.