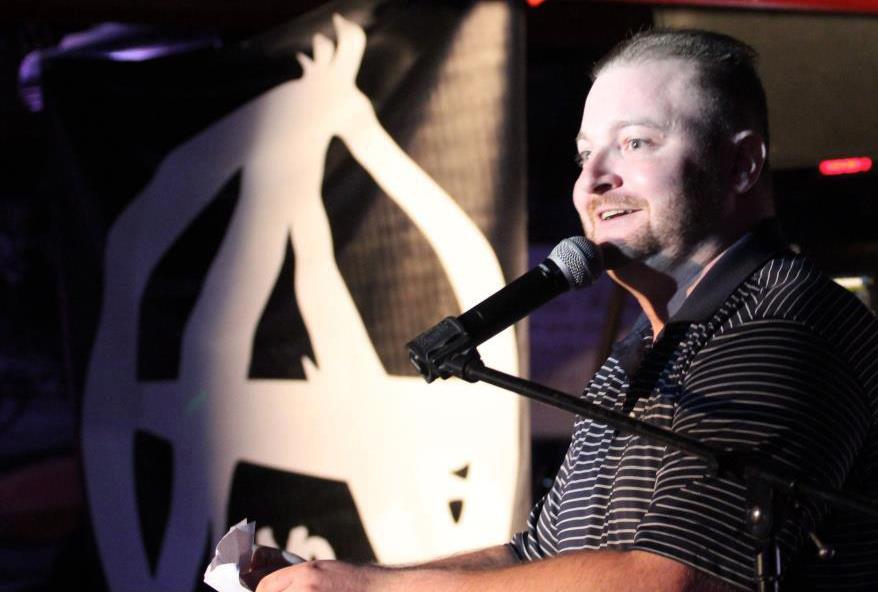 Frankly folks, things are not getting any better; we all know that. Despite elections, education, and the amazing access to information that mankind has, his tendencies remain largely the same.

History shows us that peoples of the past that were on the path we are on now, meet disaster of unspeakable levels, leading to the deaths of millions of people. I fear the only differences between our society and such societies of the past, are that nobody ever had the centralized political, military, and economic, power that the US government has today, nor the technology. Given the expansive influence and the modern weaponry involved, this is shaping up to be something the likes of which mankind has never seen, and it could be happening, in my opinion, at any minute. Perhaps, it could even result in the extinction of the human race, in the all-too-possible deployment of a biological weapon, be it intentional or accidental.

I cannot in good conscience allow that to happen while there are brave enough men to stand with me against it, and still more men who might be inspired to bravery by our actions. I cannot continue to live in this society unless I am content that I am doing everything within my means to solve this problem commonly known as the State.

I have seen enough violence in my life to know that I don’t want anymore. So it is my intention to make a bold, but peaceful statement. That statement is “Should you see fit to continue antagonizing me and people I care about, a time will come when this is not peaceful.” As you’ve surely heard, nearly 3 in 10 Americans feel the same way, even if for different reasons. That message doesn’t make quite the same point in text or video that it does in the form of a thousand armed men marching towards danger.

This demonstration serves several other purposes.

To show people the violent and arbitrary nature of the State. It should seem insane to right-thinking people that armed men on one side of an imaginary line are within the law, but being on the other side of the line causes them to fear being fired upon even while their weapons are slung over their backs, a threat to nobody.

To encourage others to stand up to the bully. Countless people have said “I would do it if you had more people,” but of course, we never get more people if a small group doesn’t break down the barrier. If a thousand go this year, I hope to have 10,000 next year, and a hundred thousand the year after that, and a million the year after that. Perhaps someday, a large enough group of men are inspired such that we can actually make these cowards fear for their lives the next time they decide to threaten ours on CSPAN.

I have every expectation that the demonstration, should it happen at all, will result in nothing worse than felony arrests, and time in prison, and certainly, this is bad enough. There is a possibility that they will attempt to kill us, and if they do, then you should all know that you will not be far behind, nor would you be if we had simply stayed home that day. If they are willing to kill us in two months, then that decision was made well before we arrived, and the decision would have been made even if we hadn’t shown up. Let this be your barometer as to the depravity of the men who claim to be your leaders. The State demands obedience and it threatens violence against all who disobey. If you seek to be free, you must disobey. That is what free men do when ordered to do something against their will. A man is only free if he acts according to his own will.

All legislative, educational, and for lack of a better term “weak” civil disobedience has failed to turn back the tide in the slightest. It has served only as a distraction from the fact that aggressors will continue to violate peaceful people so long as peaceful people will not stop them by force.

We went from “Dictatorship to Democracy” nearly 240 years ago, and it hasn’t worked out so well. In fact, I’d go back to 18th Century British Rule over this government in a heartbeat. Rather than go back, I think the best hope of men who wish to be free is to concentrate geographically in efforts like the Free State Project, Lone Star Libertopia, or Blue Ridge liberty project. Once we are geographically concentrated, we can work on making peaceful living the norm, and eventually ejecting people from those territories who demand violence be the rule rather than the exception. But even if those efforts are successful, a time must come when they separate themselves from the United States, and the last time that happened there was a civil war. If men are not ready, even mentally to fight that war, then all hope is lost. I hope this stand will help people prepare for that inevitable conflict, whatever its outcome.

I hope more brave men will come stand with us, before it is too late.

Chris Cantwell is an activist, public speaker, and comedian originally from New York. You can find him on twitter @voteforcantwell.