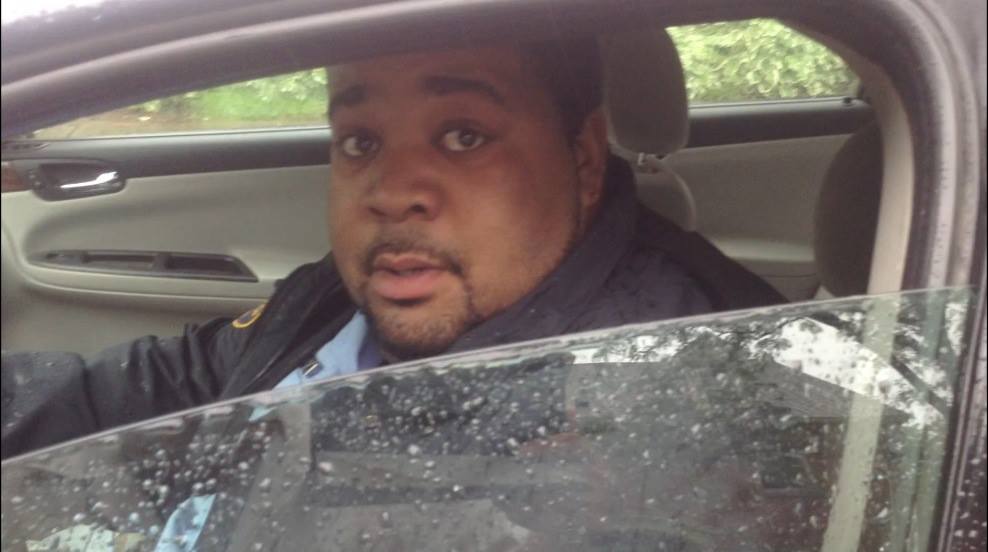 According to officer Dugan, who works security for the City of Rochester, NY, his department is under the control of the Rochester, NY Police department.

Just because they can.

A City of Rochester, NY security officer didn’t care where he parked when he stopped at Chester Cab Pizza, located at 707 Park Ave.

The security officer parked his official City of Rochester security vehicle, 061044, in front of a clearly posted “NO STANDING” sign, then walked into the pizza shop.

Approximately 15 minutes later, the security officer, seen in the video above, walked back his security vehicle, carrying a pizza box.

Officer Dugan told me something else, I found both interesting, as well as ironic.

He said that in addition to patrolling City parks, buildings, and locking cemetery gates, City of Rochester security officers also have the power to issue tickets.

Tickets such as having a vehicle parked illegally.

Note: After I got into my vehicle, this same security officer, obviously not too happy I video recorded him, followed me for approx. 5 minutes all the way to the intersection of Alexander St. and South Ave.